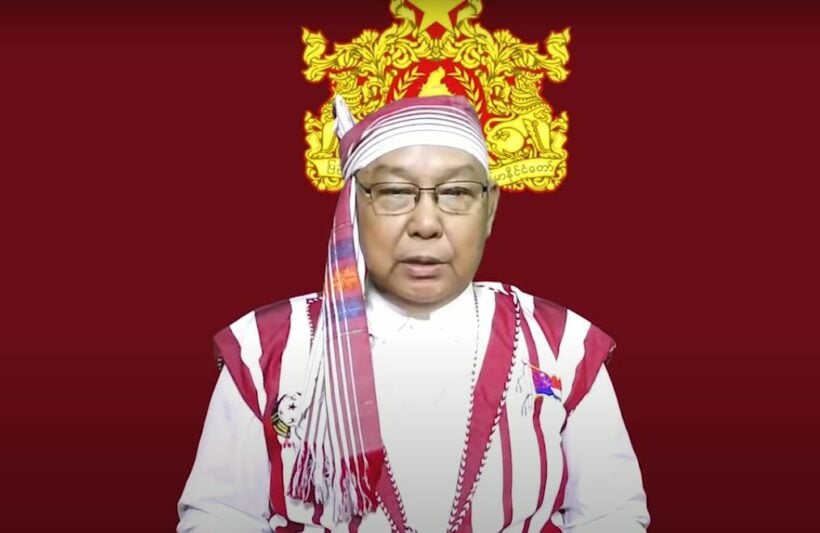 Until the Burmese military junta releases all political prisoners, the pro-democracy unity shadow government in Myanmar are refusing mediation talks. This throws a wrench in the works of the ASEAN summit’s plans to keep a dialogue open and bring about peace in the turbulent country. In their meeting this week, Burmese General Min Aung Hlaing had said he was open to negotiations but rejected ASEAN’s proposals. Meanwhile, the National Unity Government made up of leaders deposed by the coup were not allowed to participate in the summit. NUG Prime Minister Mahn Winn Khaing Thann made a statement today that Burmese political prisoners must be freed before talks can progress.

“Before any constructive dialogue can take place, however, there must be an unconditional release of political prisoners including President U Win Myint and State Counsellor Daw Aung San Suu Kyi.”

These leaders were detained shortly after the Feb 1 coup began when Suu Kyi won the election in a landslide and military leaders claimed that fraud was not being addressed. Protesters have rallied across the country since then, being met with increasingly violent crackdowns from the Burmese military. More than 750 civilians have now lost their lives, prompting the ASEAN summit on Saturday. A march in Mandalay today came without violence thankfully.

At the ASEAN summit, the Burmese military said they would carefully consider the organisation’s 5-point plan to end violence and work towards a resolution. But the agreement came with heavy conditions, allowing an envoy to enter the country only after the situation stabilized and would only be open to ASEAN recommendations that advanced the military’s vision of Myanmar’s future.

Activists protested that the summit only legitimised the junta by inviting them and not the National Unity Government. They criticised ASEAN’s coddling approach that did not call for the release of political leaders of any of the more than 3,400 Burmese prisoners who have been detained for fighting against the coup.

With the situation only worsening, a path forward is vitally needed. Military and ethnic minority forces are clashing more, with Karen insurgents and anti-coup activists near the Thai, Indian and Chinese border engaging in violent clashes. In the Chin state bordering India, 30 government soldiers were killed within 4 days. Clashes that could be heard from Thailand ended in military airstrikes yesterday and today. About 100 people fled across the Thai border, mostly elderly, pregnant women, and young children.

Ethnic minorities such as the Karen have been waging their own war for autonomy before the coup began. But now ethnic insurgents in the countryside have aligned themselves with the pro-democracy fighters in urban cities, united against a common enemy – the Burmese military.