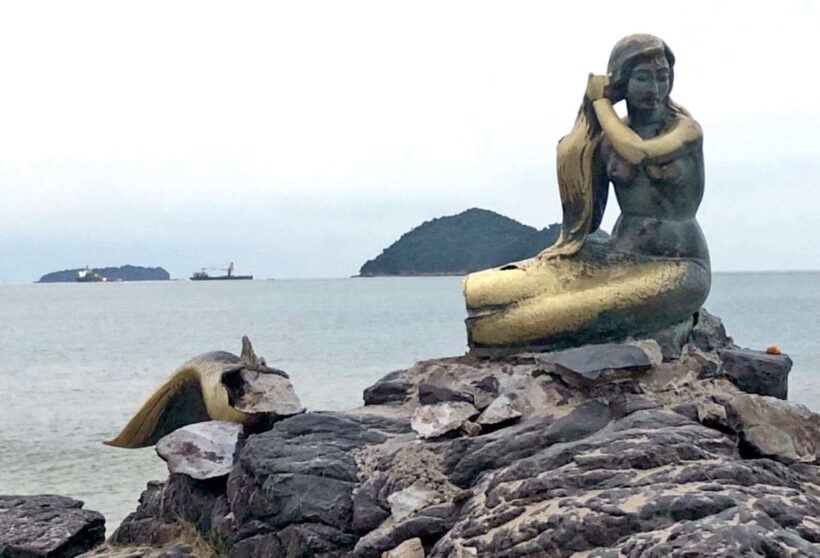 The Malaysian Foreign Ministry is advising Malaysians residing in Thailand or travelling to the Kingdom to “remain vigilant and exercise caution at all times”, in the wake of bomb explosions and shooting incidents in the country’s southern provinces.

Officials say bomb explosions and shootings had been reported in different parts of Narathiwat and Songkhla. No Malaysians were affected by the incidents, it said in a statement today.

Wisma Putra said Malaysians are encouraged to register themselves with the Embassy of Malaysia in Bangkok or the Consulate General of Malaysia in Songkhla while they are in Thailand.

It was reported that two bombs exploded at 10 pm (Thai time) on Wednesday (December 26) at Samila Beach, Songkhla, which is popular among the local residents and foreign tourists including Malaysians.

On Friday, six more bombs exploded in several districts in the Songkhla province close to the Malaysian-Thai border. These bombings toppled several electric poles, but no injuries were reported.