The Malaysian PM is being slammed by the public and opposition politicians alike as a state of emergency introduced in January has failed to curb the spread of Covid-19. Under the state of emergency, Muhyiddin Yassin was able to suspend Parliament, with the emergency not due to end until August. Critics say the suspension of Parliament is a suspension of democracy and has done nothing to stop the spread of the virus.

Daily new infections have more than doubled since the state of emergency was introduced, reaching a record high of 7,857 yesterday. Covid-related deaths reached an all-time high earlier this week. Some of the country’s largest hospitals are feeling the pressure, with Covid ICU beds fully occupied.

Azalina Othman Said, deputy speaker of the House of Representatives, says the reluctance by many Malaysians to get vaccinated shows they have lost faith in their government. Posting on Twitter, she says a lack of public confidence must be addressed through public debate in Parliament.

“When citizens are disconnected and angry, do not expect gratitude. Given that Covid-19 is here to stay for years to come, we cannot afford to be in a state of emergency forever. Do we remain the only country in the world that has immobilised Parliament in times of crisis?”

The Malaysian PM has been dogged by criticism of the government’s handling of the pandemic, with the hashtag, #Kerajaangagal, or failed government, trending on Twitter. A tweet from a member of the opposition Muda party calling for the government to be removed has been shared over 400 times.

Meanwhile, the PM says he’s happy to accept criticism, as long as Malaysians continue to support efforts to combat the virus.

“They can call me ‘stupid prime minister,’ it’s okay. I know how difficult it is to manage. But this is our joint responsibility.” 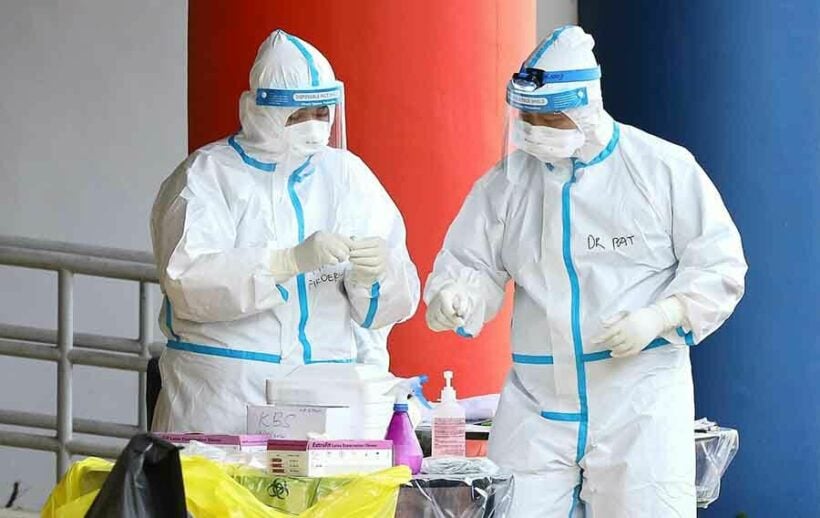 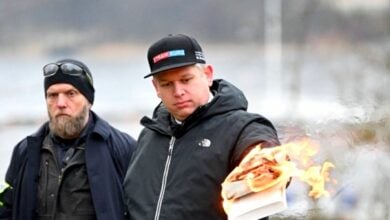 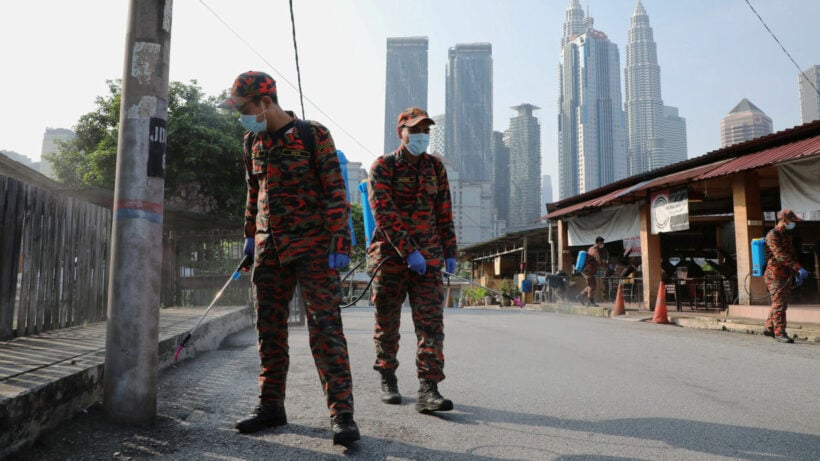 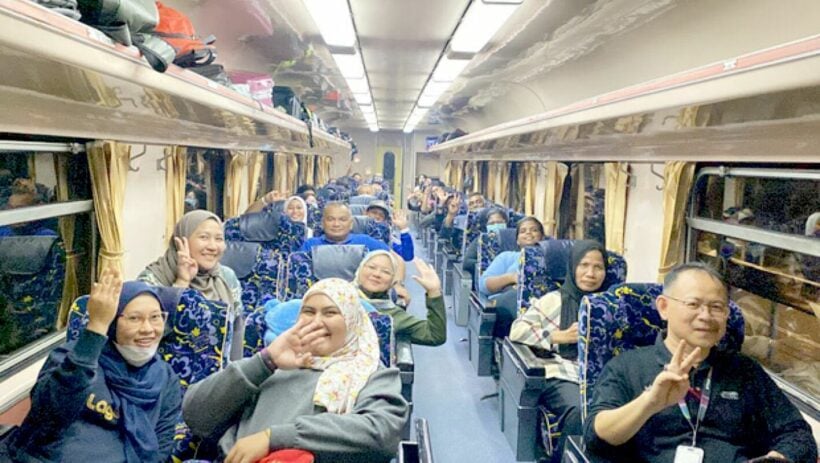 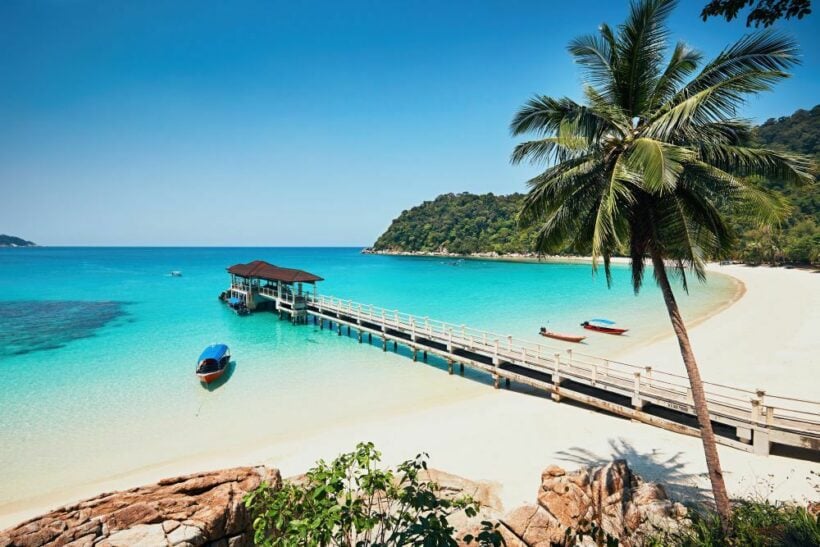