“In Surakarta, Central Java, an estimated 1,200 dogs are slaughtered and eaten daily by dog-meat connoisseurs in the city.”

Indonesia’s government has bowed to international pressure and decided to issue a regulation banning the trade in dog meat. The decree also addresses concerns over the spread of rabies and animal abuse following campaigns against eating dog and cat meat in the country.

During the “National Coordination of Animal Welfare” conference in Jakarta earlier this month the announcement was made. The conference was attended by government representatives from the Agriculture Ministry and NGOs.

The Jakarta Post quotes the Dog Meat-Free Indonesia coalition… “All national participants agreed to issue a ban on the trade of dog meat in Indonesia and to prohibit the issuance of health certifications for dog meat for human consumption.”

The results of the meeting, initiated by the ministry’s directorate of veterinary public health, will be used as a recommendation to formulate a ministerial regulation regarding the ban on the dog and cat meat trade as well as other exotic animals in Indonesia.

The statement cited the ministry’s director of veterinary public health, Syamsul Ma’arif, who was reported as saying that the trade posed a risk to Indonesia’s international reputation.

“Foreign countries find a low standard of animal welfare and cruelty unacceptable and will stop visiting Indonesia, which is bad for tourism,” he said as quoted by the statement, adding that the trade in dog meat and animals that were not registered as farm animals were illegal. 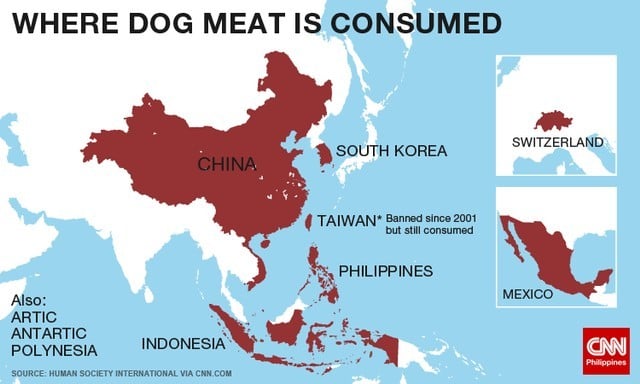 Indonesia is not the only country serving dog meat in Asia

The coalition commended the move, saying that the regulation would be a victory for animal welfare that it would make Indonesia dog-meat free.

“We hope that this bold step will send a strong message to other countries across Asia, such as China, South Korea, India and Vietnam where 30 million dogs and 10 million cats suffer unimaginable cruelty for the meat trade, many of them stolen pets,” Block added.

Several regions in the country such as Central Java, Yogyakarta, Bali, North Sumatra and North Sulawesi are known to have dishes made of dog meat that are sold at street food stalls and restaurants. In Surakarta, Central Java, an estimated 1,200 dogs are slaughtered and eaten daily by dog-meat connoisseurs in the city.

There was no deadline or date set when the ban on dog meat would start. 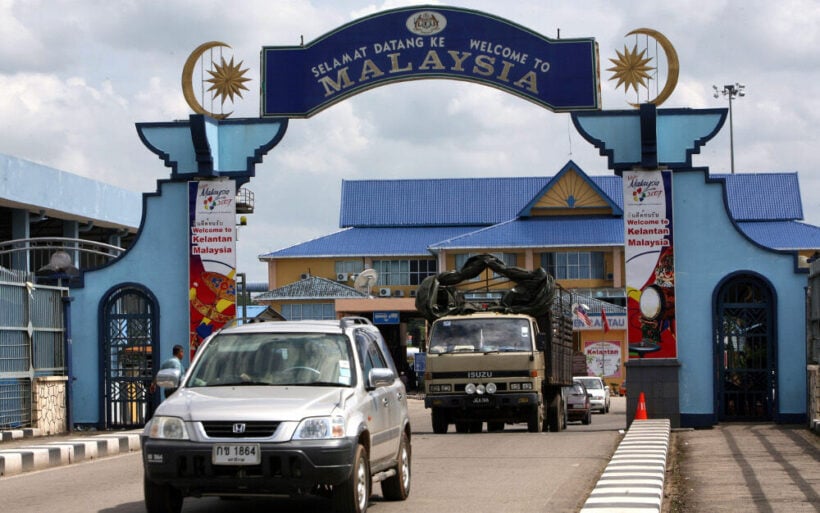 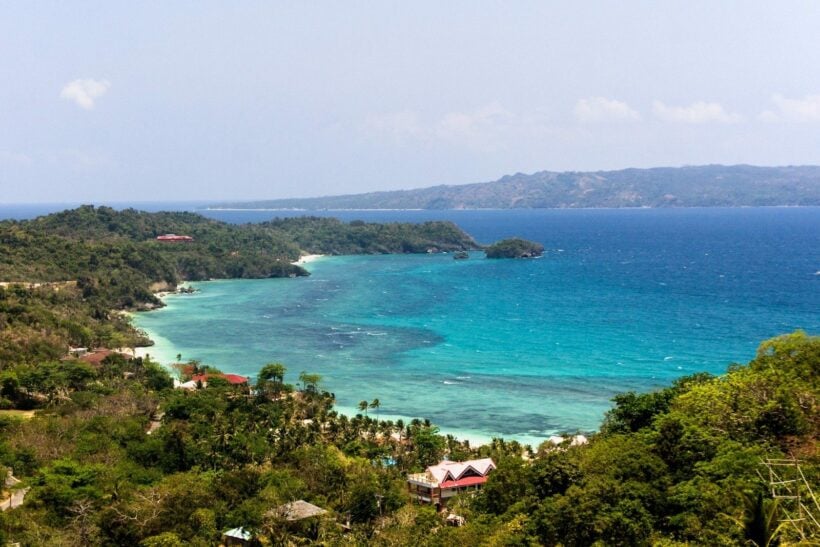 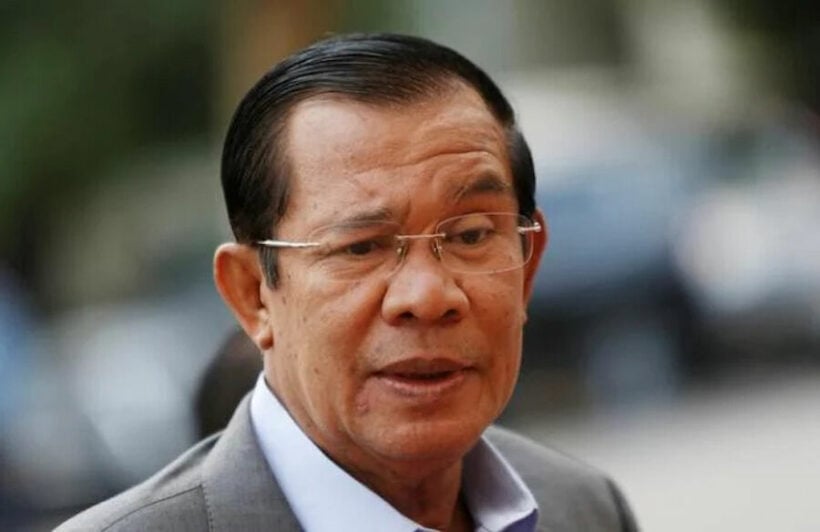 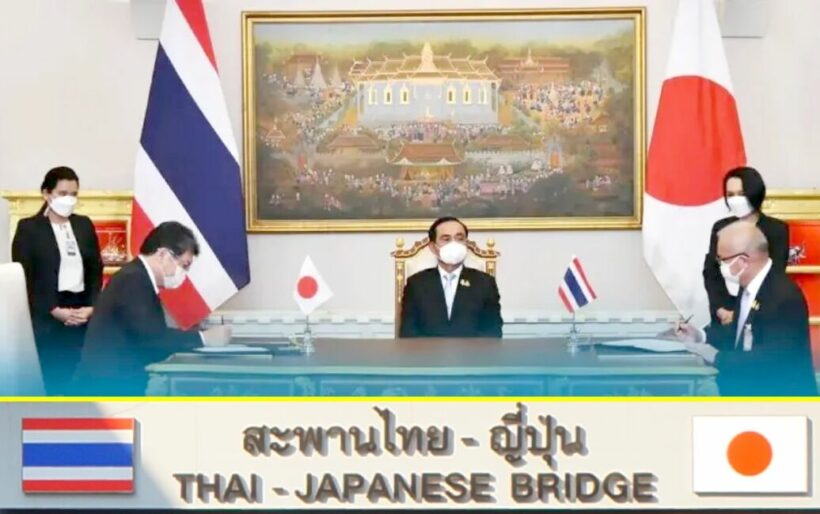 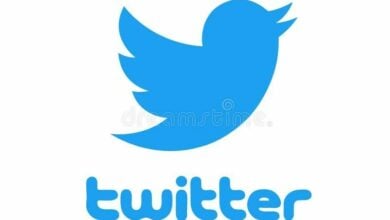 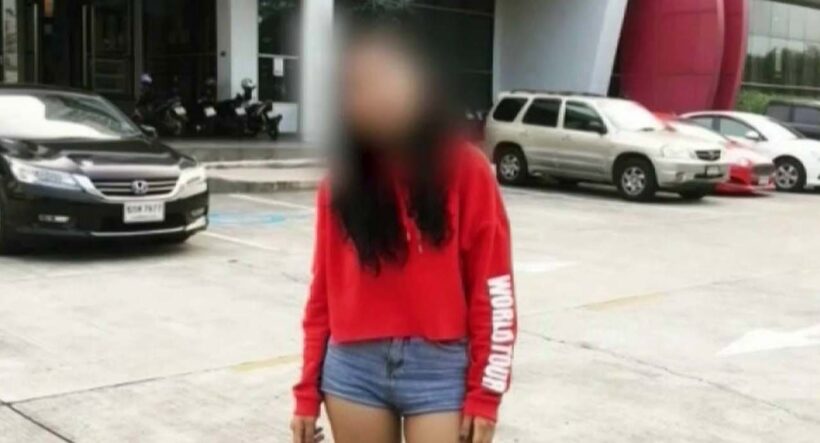