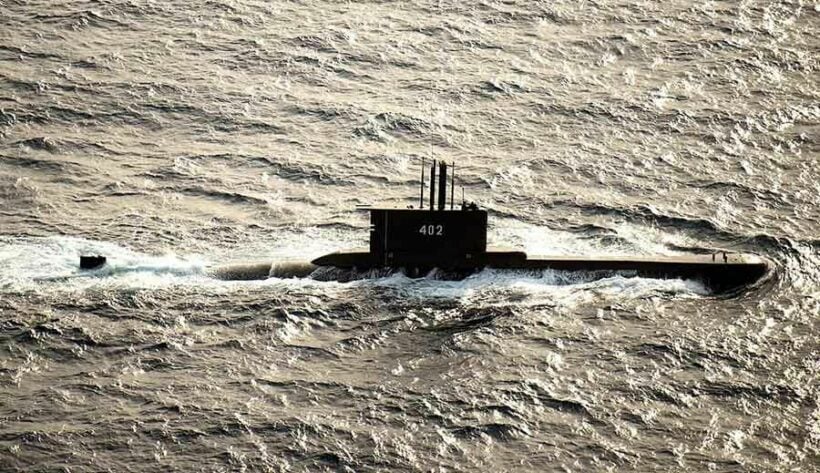 Officials in Indonesia are continuing to search for a submarine that disappeared while on a routine exercise on Wednesday, with 53 crew members on board. The Indonesian military has issued a warning about unverified information and speculation after the KRI Nanggala-402 submarine went missing. It’s understood the vessel is expected to run out of oxygen within hours.

Military spokesman Achmad Riad addressed a press conference yesterday, in which he confirmed that contact was lost with the submarine as it was undertaking a torpedo exercise about 95 kilometres off the coast of Bali.

According to a Coconuts report, there has been some speculation, some of it by officials, that there may have been an electrical failure during the submarine’s descent and that water pressure may have caused damage to the fuel tank. Achmad won’t be drawn further on the reports, saying the military is waiting for more information.

On board the missing vessel are 49 crew members, the submarine’s commander, and 3 arsenal personnel. The German-built submarine is one of 5 that belong to the Indonesian navy. A number of other countries, including Singapore and Australia, are assisting in the search.

Indonesian submarine with 53 crew on board missing off Bali coast