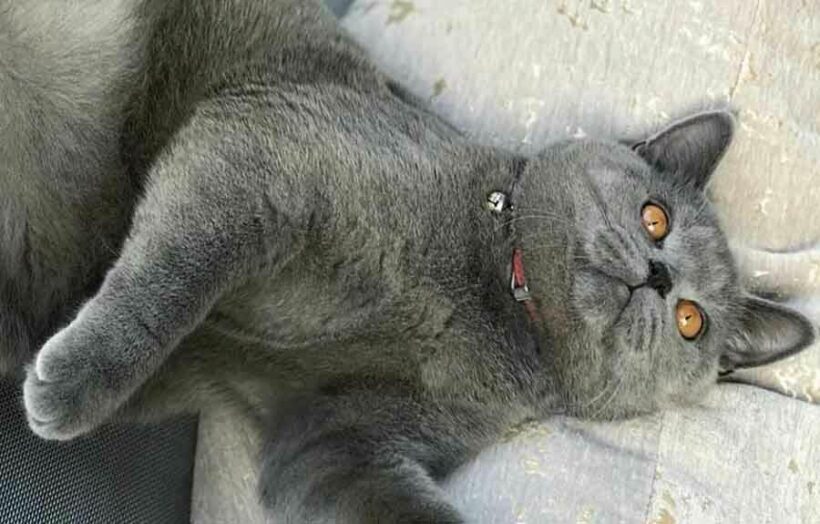 A Thai-born chef, who now lives in New York, has launched a social media campaign calling for justice for her pet cat after the feline was attacked and killed by a child. Suchanan “Rung” Aksornnan says she was walking her cats, Ponzu and Kimchi, along with her dog, Tofu, and parakeet, Mango, in a Brooklyn park, when a boy ran towards her and grabbed Ponzu’s leash with such force that the cat, who suffers with a heart condition, flew into the air before hitting the ground. The boy then proceeded to drag the cat several metres, with the animal later dying of his injuries.

It’s understood Suchanan confronted the boy and his family but received no apology. The child’s family, understood to be Puerto Rican nationals, have defended the boy, saying Suchanan shouldn’t have been walking her cat in a public place. The confrontation became physical, with Suchanan slapped in the face, strangled, and kicked, according to the Coconuts report. Her boyfriend’s nose was also broken before passers-by came to their rescue.

Police have now arrested a 42 year old woman named as Evelyn Serrano, who has been charged with assault. Suchanan says she too has visited the police station to provide additional information and the Thai consulate has been in touch to offer assistance. Meanwhile, news of the cat’s death has gone viral on social media, with #justiceforponzo trending on Instagram, where Ponzu had over 38,000 followers.

Suchanan owns an Asian-fusion restaurant in Brooklyn. She was born in Chiang Mai and moved to the US with her family at the age of 15.