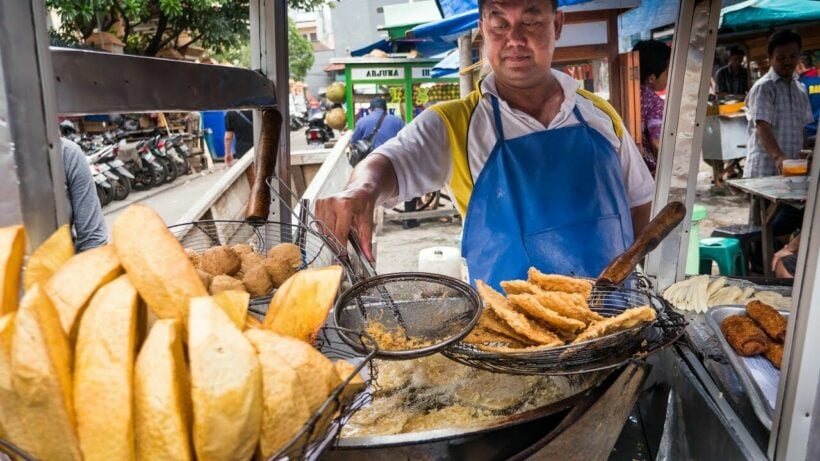 As the global price on crude palm oil surges, Indonesia faces a shortage of cooking oil. The Russia-Ukraine crisis has impacted the supply of vegetable oil in Indonesia, making palm oil more expensive. In November last year, the global CPO price was about US$1,300 per tonne. Now, it’s US$1,600 per tonne. Indonesian authorities tried to enforce one price, 14,000 rupiah per litre, for cooking oil across the country. But retailers continue selling oil above that price.

Now, cooking oil ‘mafias’ have formed in the country. After police raided warehouses, they found at least three to be hoarding cooking oil in northern Sumatra. Two of the hoarding warehouses belong to Indonesia’s most famous mini markets. The third belongs to a company affiliated with one of Indonesia’s largest conglomerates, Salim group.

Indonesia’s trade minister is working hard to crack down on the hoarding.

Earlier this month, the government announced that palm oil companies must sell 30 per cent of their planned exports domestically. Last week, the trade minister announced that the export restriction on palm oil products will be removed.

Meanwhile, the cooking oil shortage, continues to burden Indonesian families. One soup seller in Jakarta told Channel News Asia she has had trouble getting oil for the past few weeks. She must now buy bulk oil, which has no brand and is unpackaged. The seller said she doesn’t know whether the oil is lower quality than premium packaged oil.