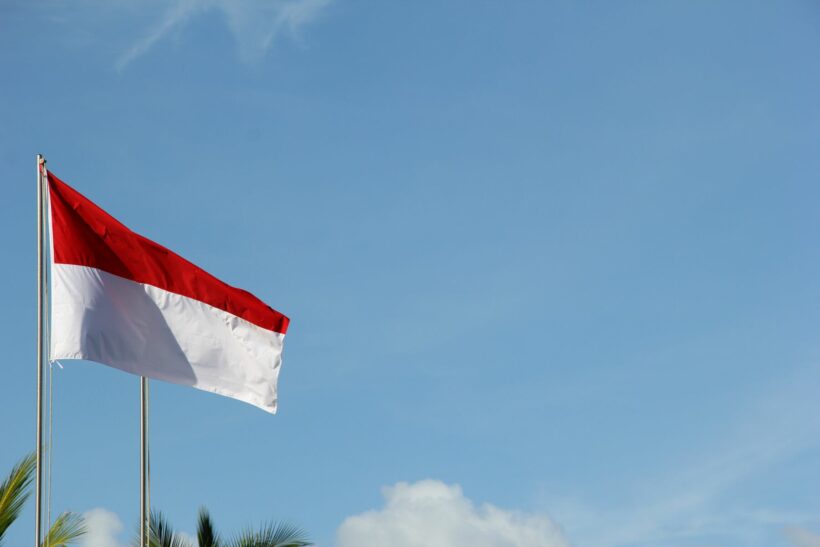 With the relaxation of Covid-19 travel requirements, Indonesia saw an increase in foreign travellers arriving through their airports and seaports since the beginning of 2022, according to government data released on Friday.

Figures from the statistics department revealed 33,600 travellers entered Indonesia through its main channels from January to February. Compared to the same time last year, the country saw a 260% increase. International visitors who passed the land borders or landed via smaller ports were not included in the statistics.

China, Russia, and South Korea made up the majority of international tourists. However, the number of travellers was still below pre-pandemic levels. Before Covid-19 outbreak, Indonesia had about two million foreign visitors. After opening to tourists from a selected group of countries in October 2021, Bali allowed every traveller from any country to visit.

Cabra
16 hours ago, Thaiger said: China, Russia, and South Korea made up the majority of international tourists. Russians have no cash, China is on perpetual lockdown and S. Korea has the worst case of surging covid anywhere in the world,…