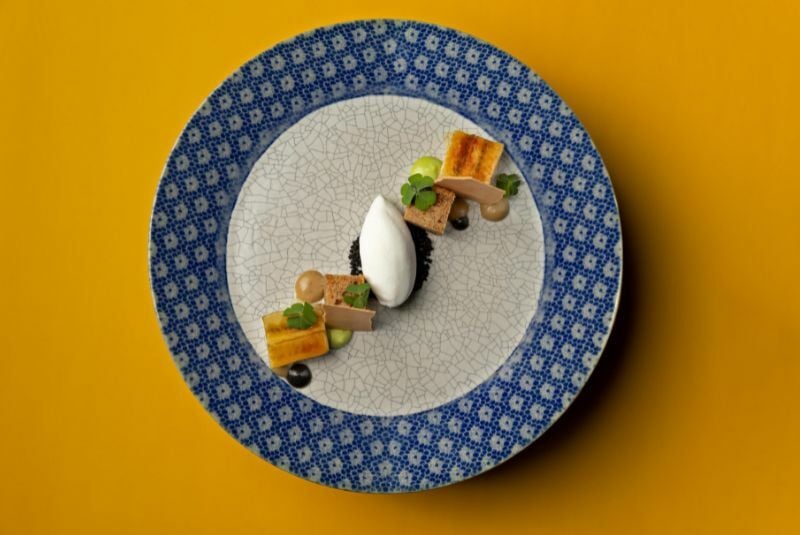 “Asia’s 50 Best Restaurants” has included nine restaurants in Thailand on its 2022 list. The Thai restaurants featured on the list are located in Bangkok. While some of the restaurants serve traditional Thai cuisine, others serve international flavors, as well as fusion dishes.

Raan Jay Fai, which ranks at 46, has become a street food icon featured on several media platforms. The owner, Jay Fai, wanted to give back the Michelin Star she won after large crowds surrounded her restaurant just to take photos, and not to eat.

Ranked at number 33 is Gaa, an Indian-Thai fusion restaurant. Number 29 is Sushi Masato, whose name is self-evident.

Four of Thailand’s restaurants are in the top 10 of all Asian restaurants on the entire list. As a country, Thailand has the second most entries on the prestigious list, after Japan with 11 entries and ahead of Singapore with seven entries. Restaurants ranked 51-100 also included Thai restaurants, one of which is in Phuket.

The Tourism Authority of Thailand was reportedly thrilled to announce the rankings.