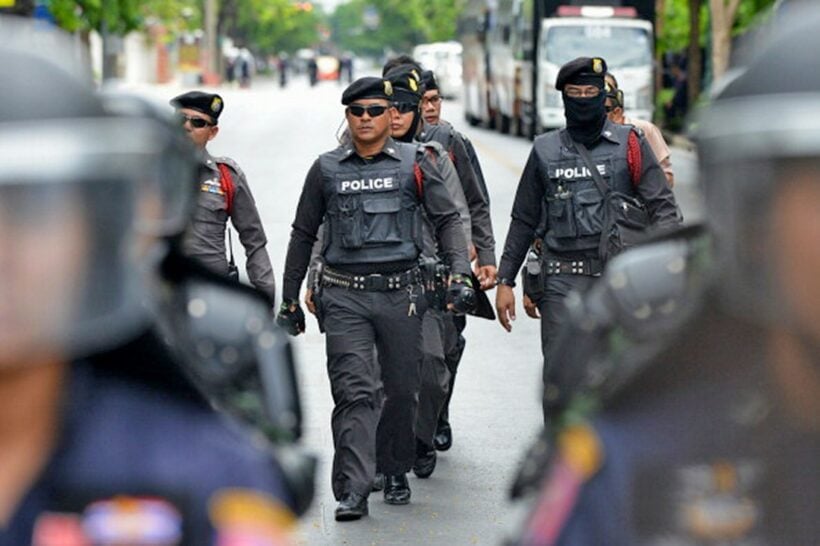 Thailand’s police are under the spotlight. Along with many other aspects of long-existing work cultures, the Thai police culture is now coming under scrutiny from both ends – the NCPO who want real change and opposition forces who see the Thai police as facilitators of much of the country’s corruption problems.

The country’s law reform committee has been tackling the thorny issue of tackling systemic police corruption by reworking the laws that oversee the entire police force.

Mr Kamnoon said that the two fundamental issues must be addressed within the six frameworks initiated by the PM Prayut Chan-o-cha.

The frameworks include as follows:

Thailand for the Trump/Kim Summit. Why not?