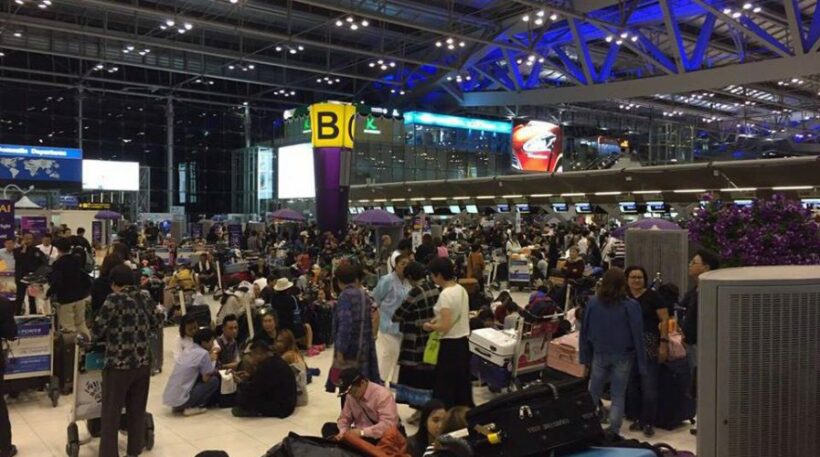 The owner of a Thai tour company has been arrested for deceiving 33 tourists left abandoned in Osaka, Japan last February.

Tourist Police deputy chief Pol Maj Gen Surachet Hakpal says that 35 year old Sonthaya Phosri had been arrested the day before under a warrant issued by the Thonburi district court.

He was charged with cheating 33 Thai tourists out of a combined 1.184 million baht by promising them a guided tour of Osaka from February 2-6. When the Thais arrived in Osaka the owner of the coach chartered to ferry them around the city demanded transportation fees which were supposed to have been included in the package for which they paid Sonthaya.

The coach owner dumped the group at a restaurant and drove off with their luggage and passports. Osaka police helped them recover their belongings but they had to pay out for accommodations and food, an amount topping 134,700 baht, while waiting to return to Thailand on February 6 to file a police complaint. 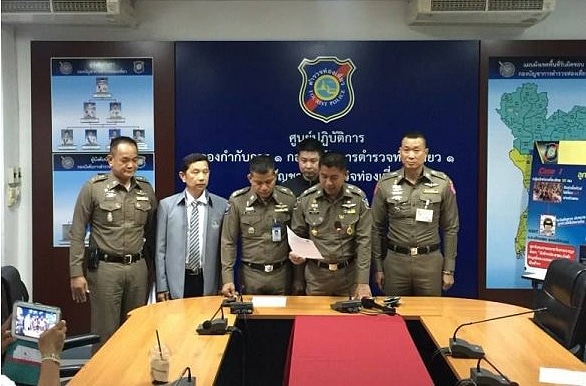 Meanwhile, a woman has been arrested for cheating 35 tourists of over 1 million baht with a promise of organising a nine-day tour to Turkey.

Surachet says Apinporn was accused of deceiving 35 people into paying 31,000 baht each with a promise of organising a nine-day/eight-night trip to Turkey from March 23. But the 35 customers learned on the departure day that their plane tickets were bogus and filed a complaint with police. 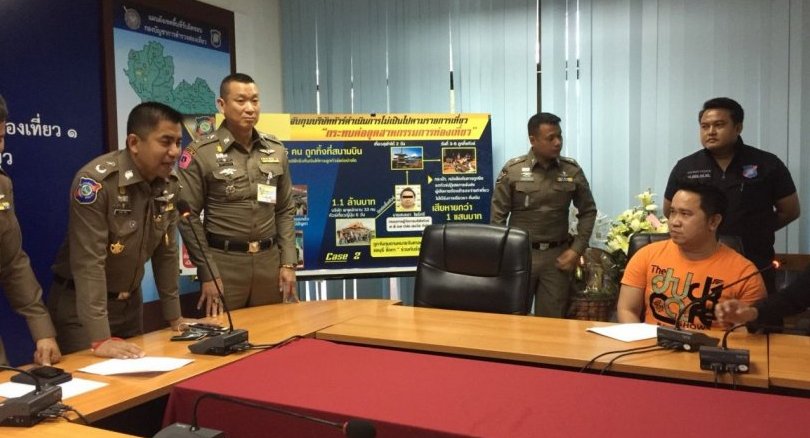