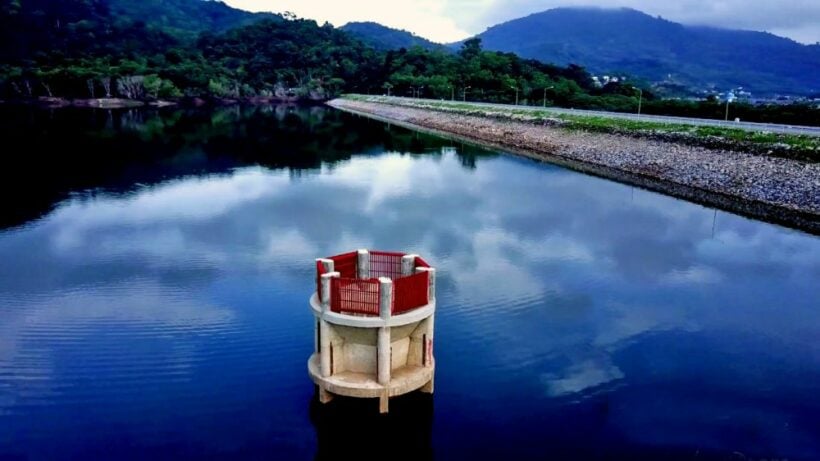 The Phuket Water Authority, swinging wildly between ‘water restrictions’ and ‘there is plenty of water’, now says that water restrictions are again on the cards in a raft of suggestions being put to the Phuket Governor.

The chief of the Provincial Waterworks Authority, Graisorn Mahamad, has raised the prospect of water restrictions (again) following the PM Prayut Chan-o-cha ordering water rationing around the country only if it was absolutely necessary and that all steps be made to avoid water shortages.

The local water authority chief says that reducing water released from the Bang Wad dam in Kathu is part of the suggestions being made to Phuket’s Governor Phakaphong Tavipatana. No other details of the list of suggestions has been made public at this stage.

He says that no decisions will be made until after the meeting with the island’s Governor. He said that a report on the island’s three main catchments, Bang Wad in Kathu, Khlong Kratha in Chalong and Bang Neow near Cherngtalay, had already been made last week.

The Provincial Water Authority say the island, based on the current levels in the dams, has enough water to last until the end of April only. The Authority is also collating information about the other smaller water sources on the island saying that there are more than 100 other private sources scattered around Phuket that could be utilised if the normal sources get low.

Two weeks ago the Provincial Water Authority announced water restrictions across the island in many suburban areas, but not tourist zones. The day after it rescinded the order assuring residents that, upon consultation, the Royal Irrigation Authority told them there was enough water until the start of the wet season.

Wet season in Phuket usual starts sometime between the middle and end of April each year, coinciding the the annual Songkran Thai New Year festival.

Phuket’s aircraft selfies to be moved from end of runway

Search continues for man who jumped from Sarasin Bridge in Phuket