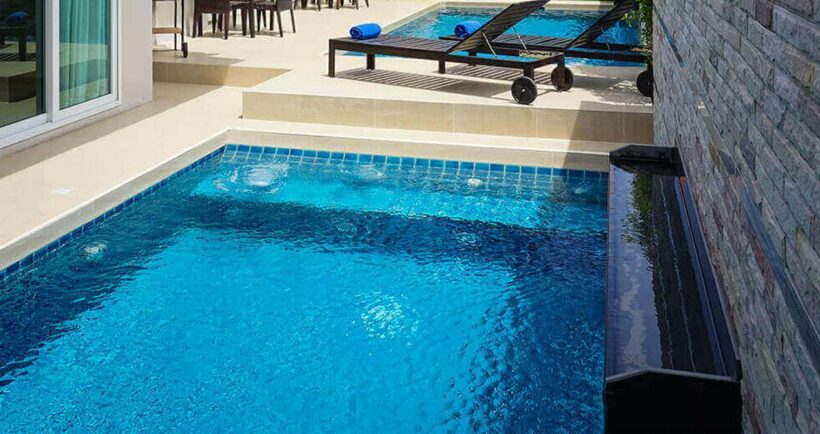 A Russian man has died after drowning in a pool at a house in Cherng Talay.

The Cherng Talay Police say that they were notified by the Thalang Hospital that a foreign man had died while being transported to hospital after being found floating face down in a pool at a house in Soi Pasak 8. He was found at 8.40am yesterday morning (Wednesday).

The Russian man was later identified by police as 31 year old Denis Komarov.

Mr Komarov’s friend, 41 year old LIYA SIMONCHYK, told police that they were staying at the house with three others friends.

He says the group started drinking around the pool at the house. At about 2am yesterday they’d finished their day by the pool and went to bed.

At 8.40am yesterday his friends found Mr Komarov floating in the pool. They called for help but Mr Komarov died during transfer to the Thalang hospital.