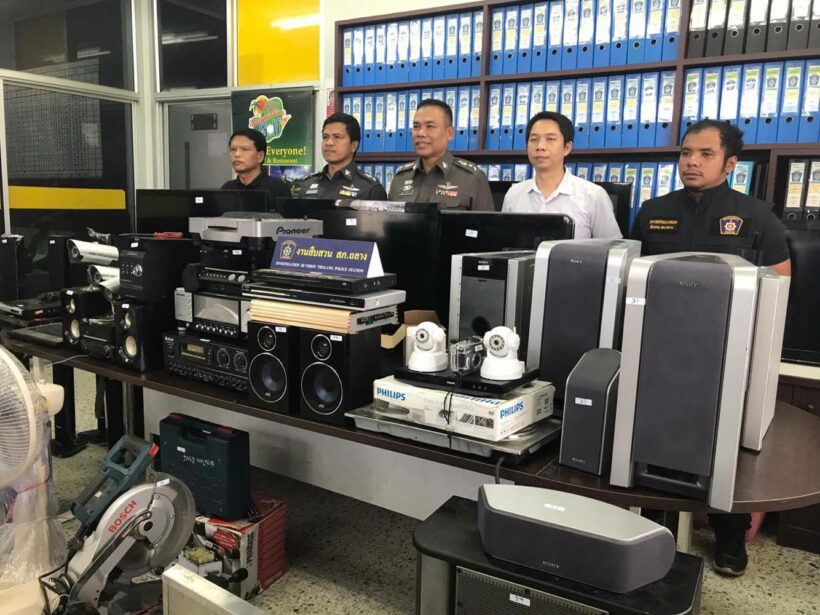 This morning (August 29), a Ratchaburi man, Pinit ‘Nit’ Tuihun was arrested by Phuket police after robbing several houses in Thalang and the Phuket Town area. He was also found in possession of drugs.

52 items, worth about 400,000 Baht, stolen from houses across Phuket, were found inside Pinit’s house in Srisunthorn subdistrict, in Thalang, including 8 televisions, 5 notebook computers, 8 DVD players, 5 amplifier sets, 3 amplifiers, 2 CCTV camera, a combination set of stove and hood, an electronic stove, a CD player, a fibre-cement cutting blade, a desktop computer, an underwater camera, a luggage, two fans, a plastic tool box, a handbag, a french fries fryer and a number of foreign bank notes.

On top of that, police found 0.06 gram of meth at the scene.

All the items in dispute are waiting at Thalang Police station to be re-united with their owners after Pinit has been questioned. 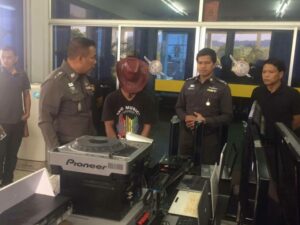 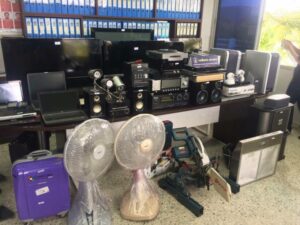 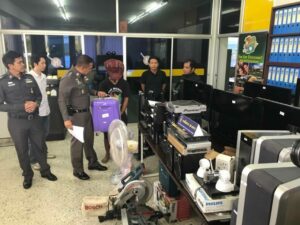 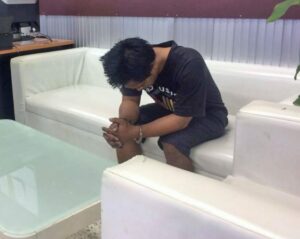