Police searched Patong Bar owner Panya ‘Sia Auan’ Yingdang’s accommodation for evidence that may link him to the Sattahip double murder over the weekend.

Chonburi Police, investigating the double execution-style murders in the car park of Buddha Mountain in Sattahip, say their initial investigations revealed a number of key suspects.

Read more about the issuing of a warrant for the arrest of Panya Yingdang HERE.

A team of officers and the President of Patong Entertainment Business Association, Weerawit Kruasombat yesterday searched a dormitory at the ‘Pum Pui’ entertainment venue on Rat-U-Thit 200 Pi Road (Sai Kor) which is a place 39 year old Panya ‘Sia Auan’ Yingdang rents for his staff members. No illegal items were found.

Officers continued on the raid at another location, Panya’s house on Phra Metta Road in Patong. Police found bullets, a gun license, a motorbike and a bank book. No one was found at the house.

Police on July 31 raided an entertainment business along Bangla Road which allegedly belongs to one of the Chonburi double murder suspects. The business was found to be illegal. 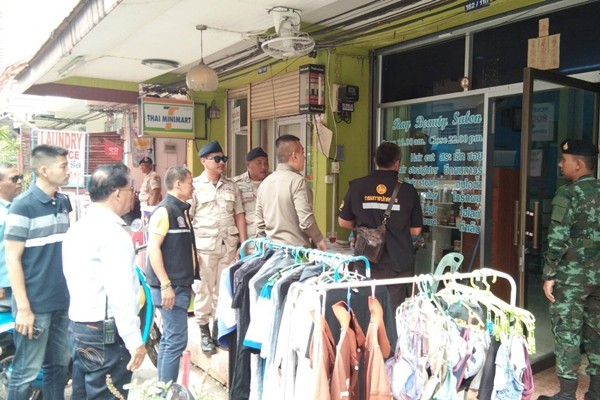 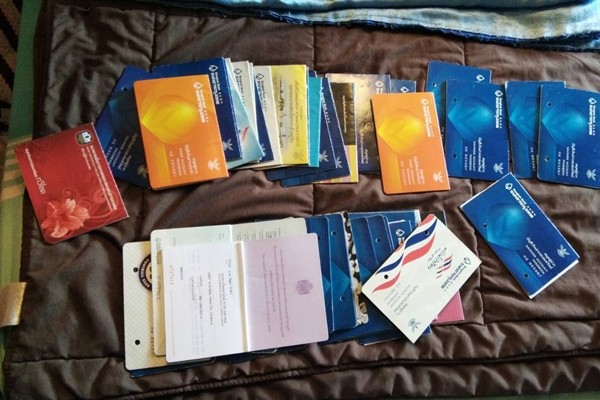 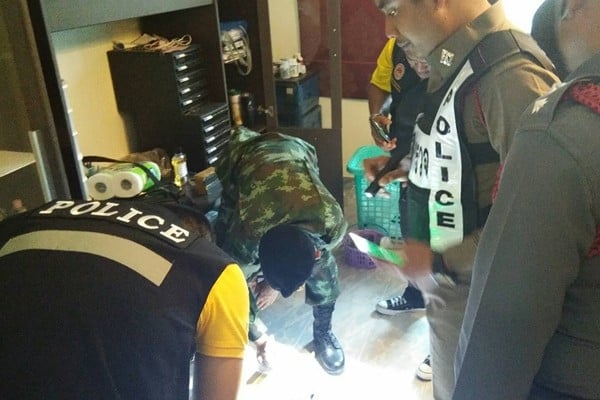 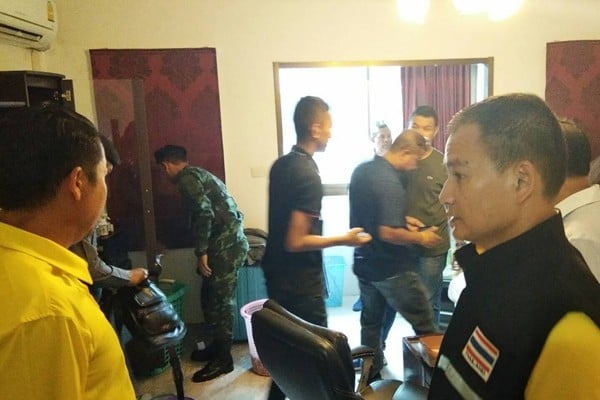 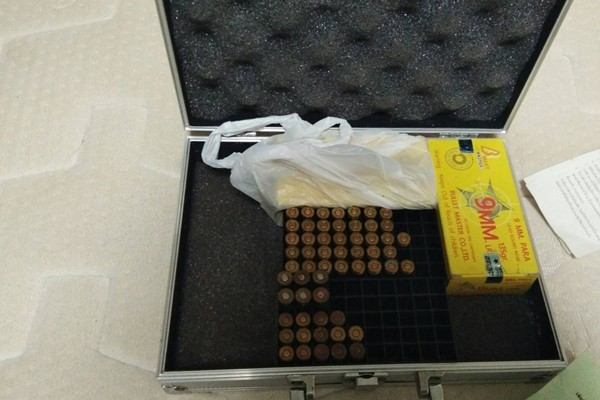