Two houses in Patong,  linked to a suspect in the double murder at Sattahip, Chonburi, remain under surveillance but there hasn’t been any activity according to police.

Chonburi police, investigating the double execution-style murders in the car park of Buddha Mountain in Sattahip, say their initial investigations revealed a number of possible motives in the gruesome hit.

Read more about the murders HERE.

After investigations arrest warrants were issued for three suspects. One of them is a man known as ‘Sia Auan’ aka. 39 year old Panya Yingdang, a bar owner in Patong.

The Phuket Provincial Police Commander Maj Gen Teeraphol Thipjaroen says, “We discovered that ‘Sia Auan’ is not at any of his houses on Phra Metta Road or Soi Sansabai in Patong. The houses haven’t been inhabited for a while.”

“On November 18 last year Sia Auan shot 47 year old Ampan Suksawat to death at an apartment in Patong but the prosecutor dismissed the case.” 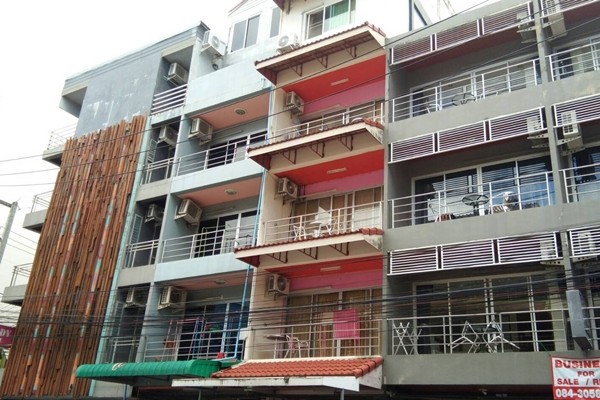