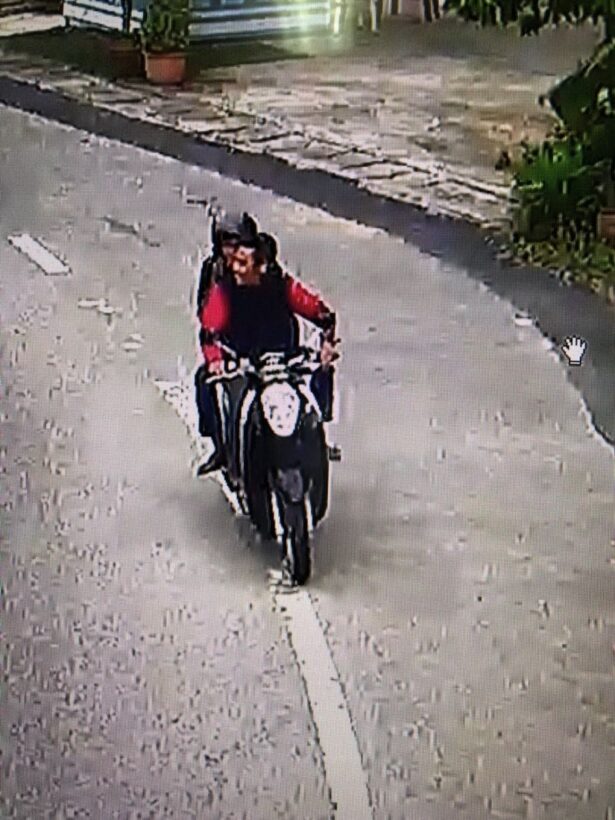 Phuket police are now hunting for two suspects they believe were involved in shooting a man to death in Thalang on Saturday.

Thalang Police were notified that a man was seriously injured after being shot near Tesco Lotus Baan Don Branch on Baan Don – Cherng Talay Road in Thalang.

Police arrived to find blood on the floor at the scene of the crime. The injured man was later identified as 19 year old Jakkrapong Pongpaet, the son of a village head man in Thepkrasattri.

Mr Jakkrapong had already been transferred to Thalang Hospital where he was pronounced dead. Jakkrapong’s birthday would have been the following day.

Police are continuing their investigation and identified two suspects at this stage. Suspects sped away on a motorbike and captured on CCTV. The alleged gunman’s name as Sutat Saarddee while the driver’s name is Jeerapong Jongchitklang.

At this stage police believe that they were all involved in a personal conflict or illegal businesses. Arrested warrants have been issued for the two suspects. 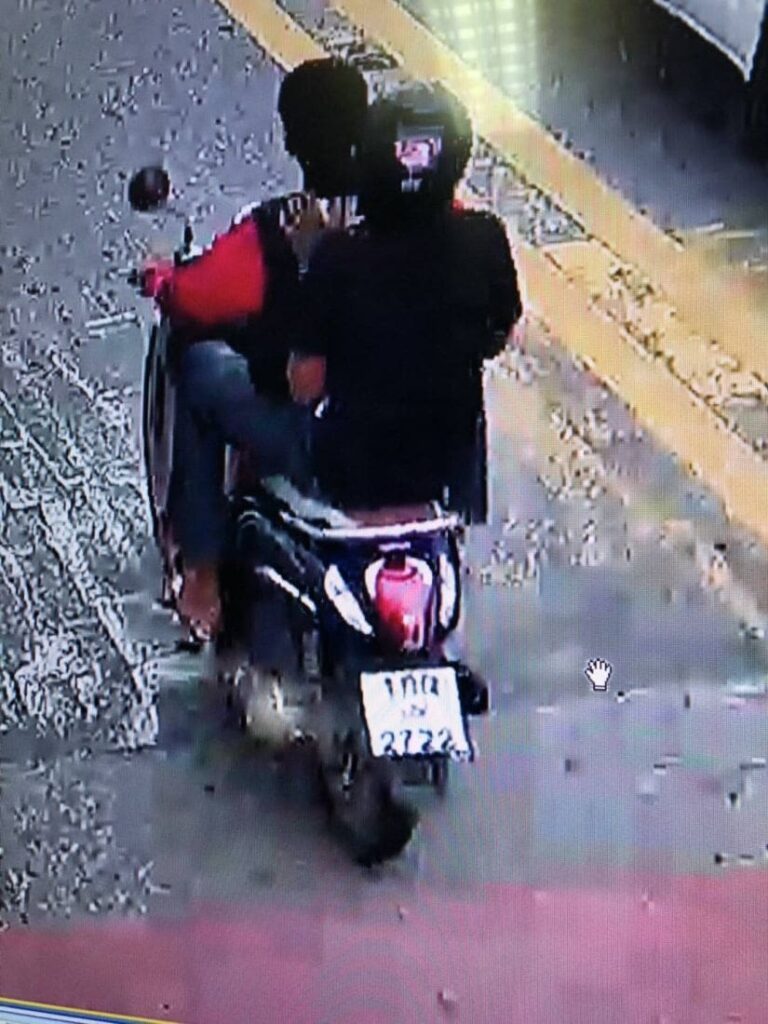