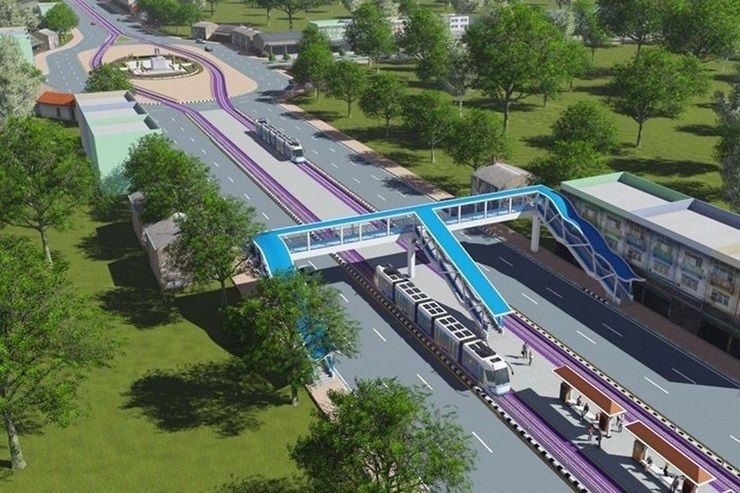 Changes have been made to the original light rail project design which will add two billion baht to the projected budget. The budget is now projected to be almost 40 billion baht.

Post Today reports that the director of the Mass Rapid Transit Authority of Thailand Phakkaphong Sirikantaramart says “the Phuket light rail design has been adapted. The adaption of the design caused the budget to balloon another 2 billion baht.”

Some of the changes will add another three tunnels and extend the entire route another three kilometres compared to the earlier designs.

The long-planned and discussed light rail just continues to blow out in budget as routes are changed, tunnels added and overpasses discussed. Most of the social media commentary calls for some clarity and a full report on the perceived benefits of such an expensive project.

Officials still claim the project is on track to begin construction next year for a completion in 2024. If you thought the roadworks for the Chalong Underpass were disruptive, just wait until they start ripping up the middle of Thepkasattri Road.