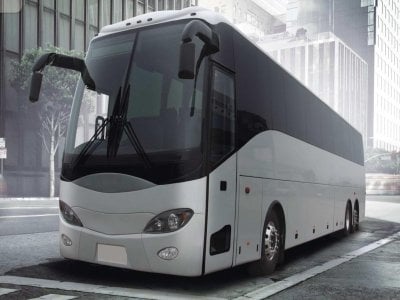 PHUKET: Travelers with plenty of stamina will soon be able to travel directly by bus between Phuket and Chiang Mai, a journey of almost 24 hours.

Green Bus, which already holds a concession for air-conditioned bus transport in Northern Thailand, plans to launch the service in early 2011.

Somchai Thongkhamkhoon, managing director of Green Bus parent company Chaipattana Transportation, said the company won the concession for the service from the Department of Land Transportation in mid-August.

The company has ordered five new air-conditioned “VIP” buses at a cost eight million baht each to service the long-haul route.

While normal Thai “Standard 1” VIP buses are 12 meters long with 24 seats, the new buses will be 15 meters long and seat 30, Mr Somchai said.

A Chaipattana Transportation public relations officer told the Gazette the cost of a round-trip journey is tentatively set for “about” 1,700 baht.

The service will probably start in March, she said

Admitting the journey for the new service was rather long, Mr Somchai said the route would help train company staff in long-distance driving.

The company also plans to launch bus services from Thailand to Kunming in China, he said.

Following the new Asian Highway R3a, the route will leave Thailand at Chiang Khong in Chiang Rai Province, pass through Laos and connect to Kunming in China’s Yunnan Province.