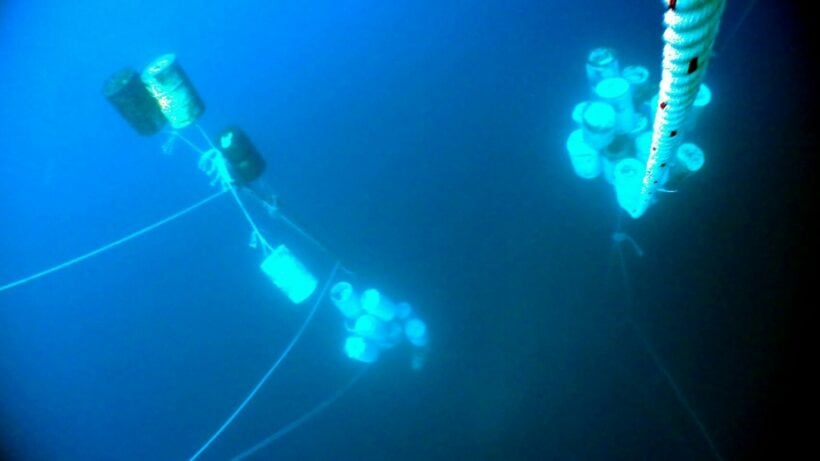 It’s already been a month since the Phoenix salvage operation began. So far the wreck remains resting on the bottom of the Andaman Sea, 45 metres underwater.

All attempts, so far, to bring the Phoenix to the surface and be used as critical evidence in the forthcoming court case, has failed with divers and salvage contractors saying they’re struggling with ‘uncontrollable factors’.

The Phuket Marine Office has announced that two teams of divers are working on the salvage. Each team dives for about 100 minutes, according to the spokesperson.

They have attached the ropes around the boat and made a knot to attach 200 litres of floatation tanks. Oxygen has been added into 32 tanks as part of the efforts to raise the Phoenix.

“However the operation underwater is very delicate and we’ve been struggling with wind, waves, current and other ‘uncontrollable factors’. The salvage schedule has been delayed.