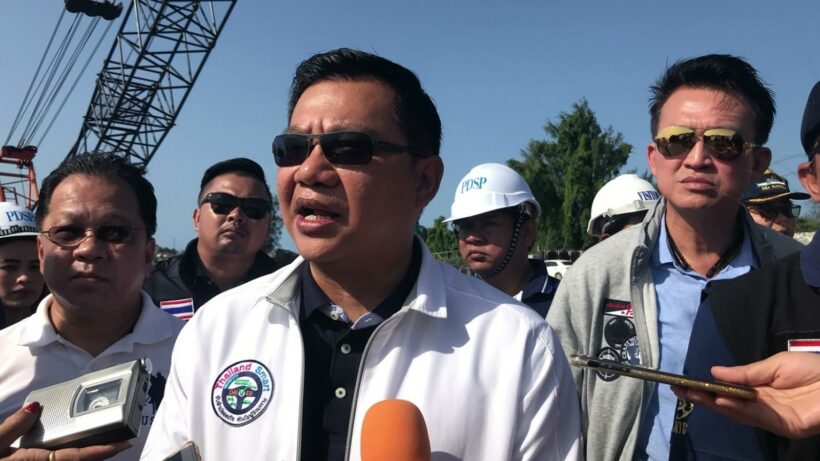 The owner of Phoenix has failed to recover their boat, after it sank on July 5 killing 47 Chinese tourists. The boat company will now be sued for salvage expenses estimated to be around 10 million baht.

Director General of the Marine Department Jirut Wisanjit flew down to Phuket from Bangkok to follow up the recovery arrangements for the Phoenix.

The official investigation into alleged official negligence is continuing.

Read more about the order for the salvage of Phoenix HERE.

Director General Jirut says, “The owner signed an acknowledgement of the order to salvage the vessel on July 11. They had 20 days after July 11 to salvage the boat. A representative of the boat owner claims they cannot salvage the boat. They say the water is too deep for them to attempt a salvage and that the wreckage no longer presents a danger to navigation in the area as it lies at 45 metres below the surface. However, we say the boat must be salvaged to find the cause of sinking and remove any potential threats to the nearby coral.” 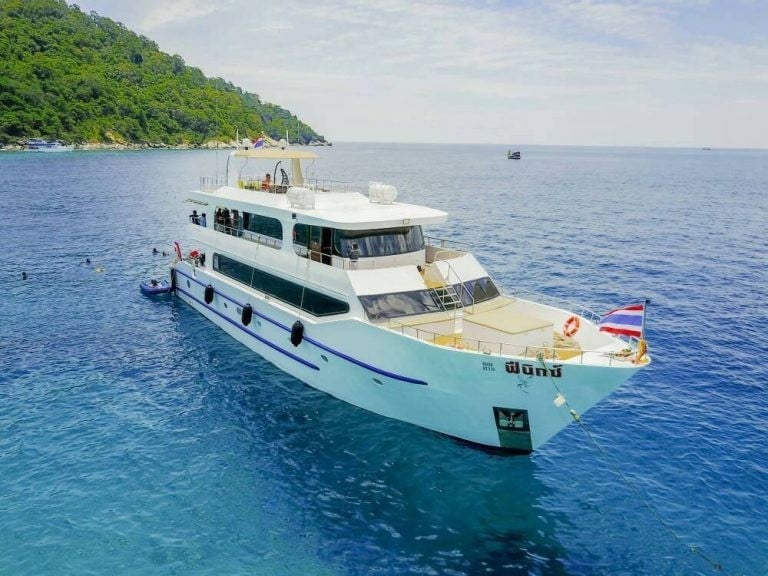