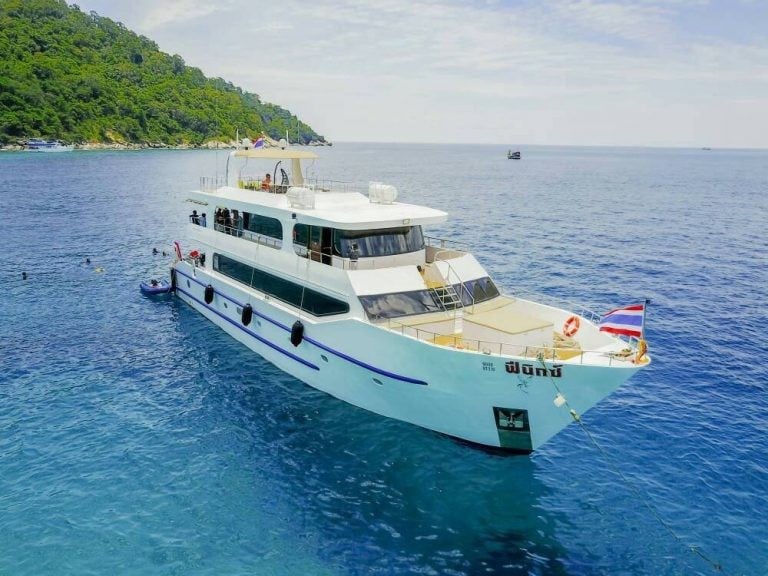 The director-general of the national marine department has ordered the salvage of ‘Phoenix’ – the tour boat that sank on July 6 resulting in the drowning of 47 Chinese passengers. The investigation into official negligence is also being conducted.

Director general of the Marine Department Jirut Wisanjit says, “We issued an order for the ‘Phoenix’ boat owner on to organise the salvage of the boat on July 7, the day after after the boat sank. The boat is important evidence.”

“The owner signed an acknowledgement of the order on July 11. They have 20 days after July 11 to salvage the boat.”

The ‘owner’ of “Phoenix” is currently in detention after the Phuket Provincial Court denied bail last week.

“All relevant government officers from the Phuket Marine Office are being investigated while police are also conducting further legal action.”

The chiefof the Phuket Marine Office has already been assigned to non-active desk duties in the wake of the boat sinking and other issues that have arisen since July 6.

The ‘Phoenix’ is to be salvaged from its current location 45 metres underwater, south-west of Phuket island.