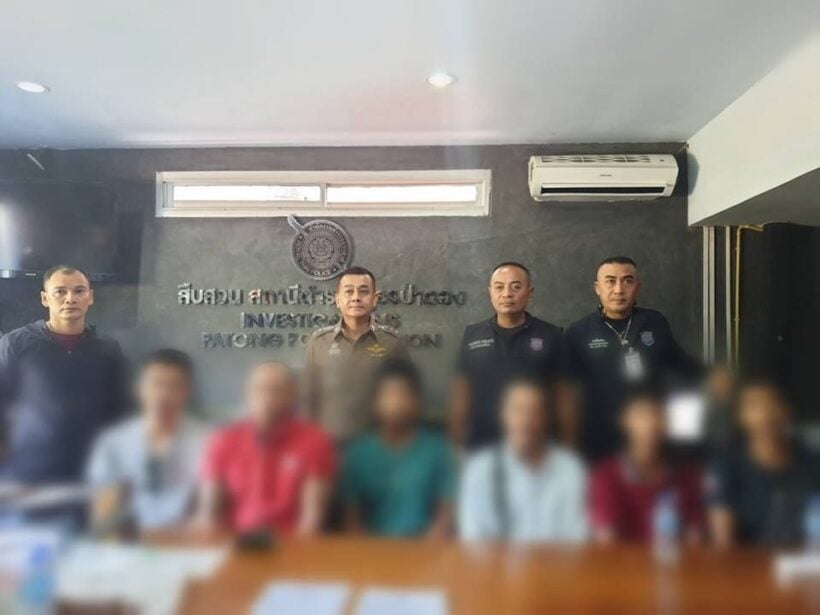 Read more about the attack HERE.

Read more about their arrests HERE.

The suspects are still in custody while investigations are continuing. Police have denied the drivers bail as this case was a serious assault. Police are afraid that if they were bailed they might try and flee the island.

The UAE family has already flown back home (the father was assaulted in front of his family). They thanked the police officers after the drivers were arrested and when they promised to continue their investigations into the incident.