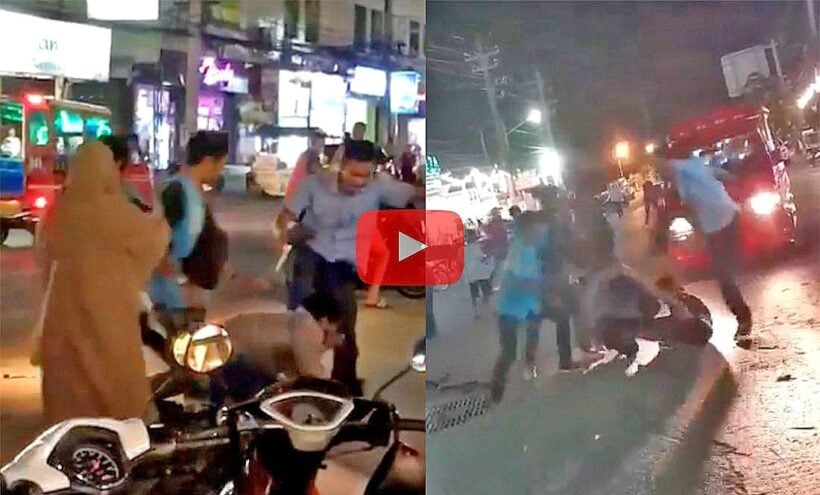 Patong Police are investigating an assault on tourists from a group of Patong taxi drivers.

The incident happened at Malin Plaza Market at the south end of Patong last night at 11pm. A male middle eastern tourist was attacked by taxi drivers in front of his child and wife. It has been reported that they were injured in the attack.

The Patong Police Chief Col Anothai Jindamanee says that police were notified about the incident. They are investigating the incident and questioning tourists. They are also tracking down the taxi drivers.

Posted by The Thaiger ประเทศไทย on Thursday, March 28, 2019 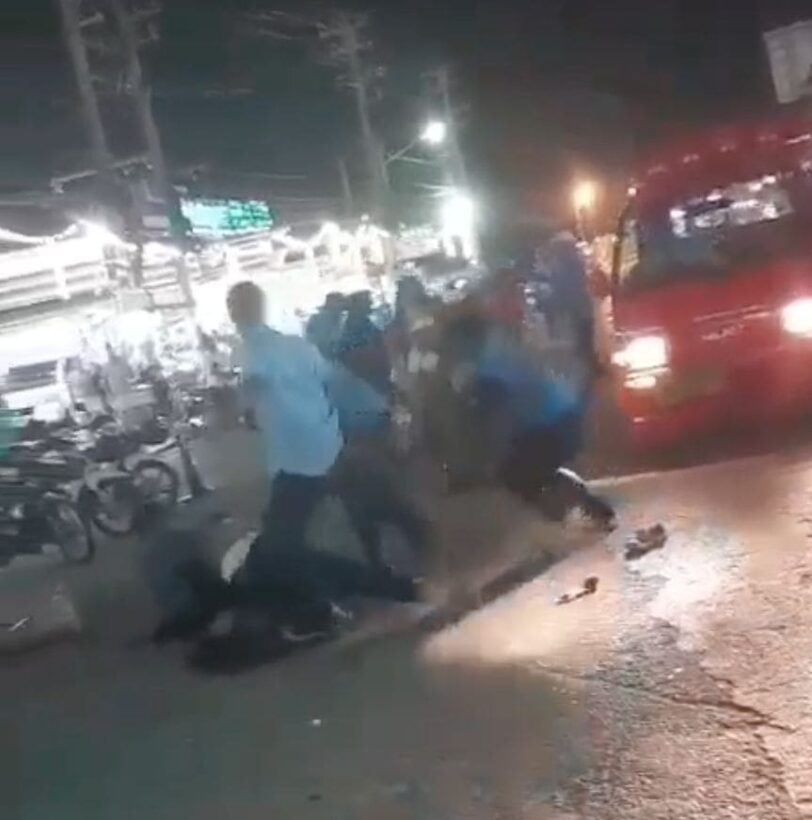 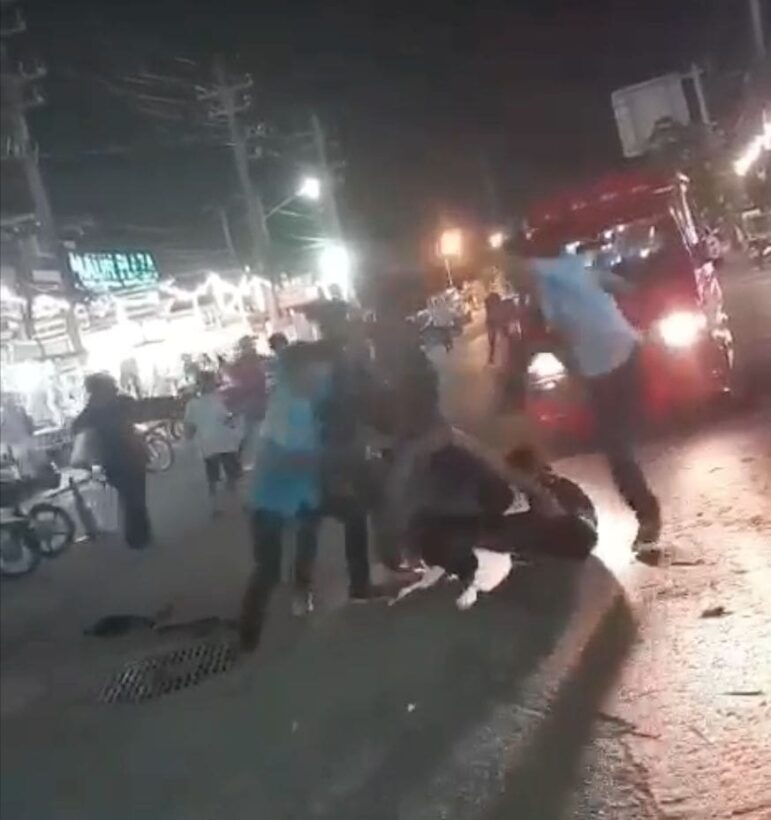 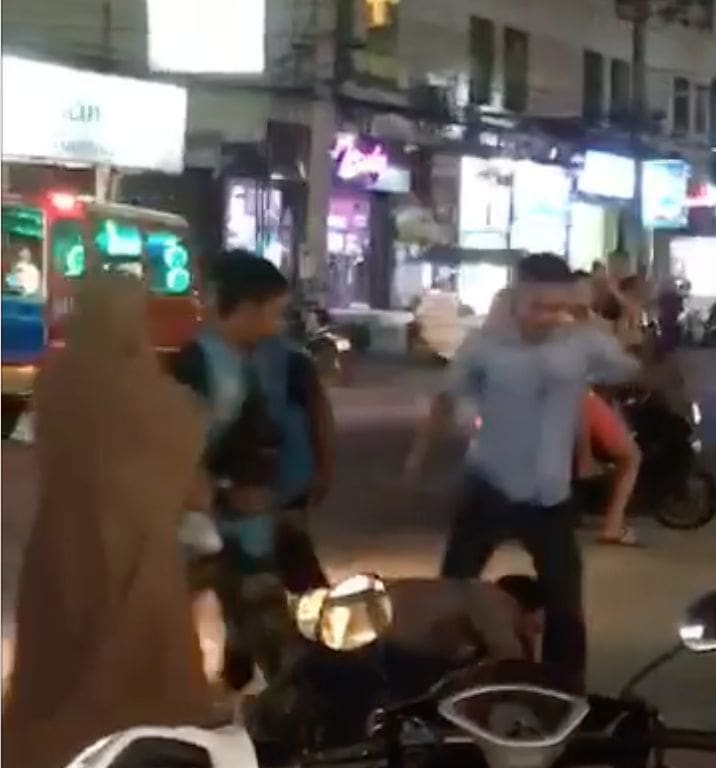