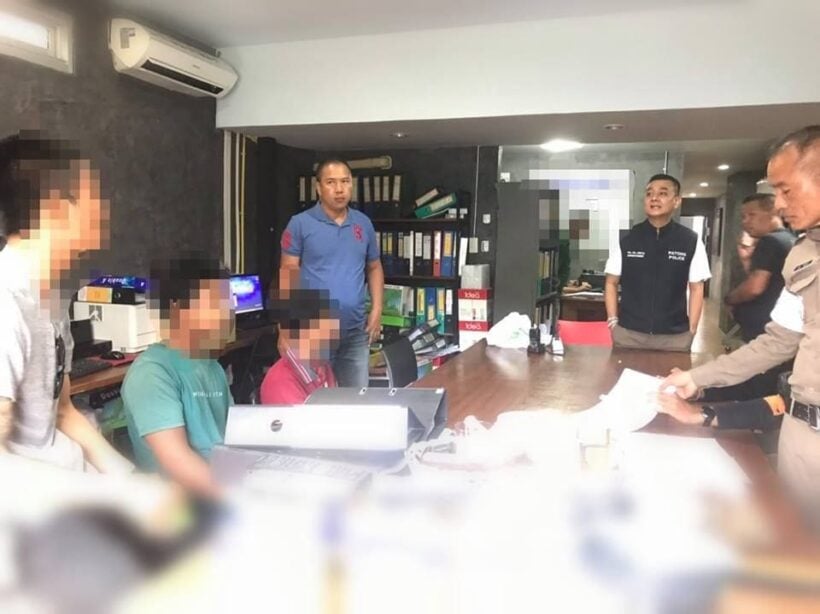 Six suspects have been arrested today following an assault by a group of taxi, tuk tuk and motorcycle taxi drivers. The incident was captured on video, as the drivers ganged together to beat up a tourist in Patong last night.

The argument started over a taxi fee to take the family back to their hotel. Patong Police have urgently investigated the well-publicised assault on the tourist by a group of Patong taxi drivers.

Read more about the attack, and see the video, HERE.

Patong Police Chief Col Anothai Jindamanee says, “37 year old Khalil Humaid Alkaabi, a UAE national, came to Phuket with his family. They have been staying at a hotel in Patong since March 24.

Last night they went to Malin Plaza Market at the south end of Patong in Pracha Nukroh Road. After that they got into a tuk tuk to head back to their hotel, according to police.

They negotiated a 300 baht fare to drop them at their hotel. According to the police report, the tourist told the tuk tuk driver that they wanted to stop at the Burger King restaurant on the way before being dropped at the hotel. The tuk tuk driver told him that the fee will now be 500 baht because of the stop and waiting time at Burger King. The tourist reportedly said he would not pay the additional amount.

The driver became angry over the situation, according to police, and hit out at the tourist. Other taxi drivers joined in, as seen in the video, and also started hitting and kicking the man.

The man was taken to Patong Hospital, along with another man who was also injured in the melee, and later reported the incident to Patong Police. The father ended up with bruises around his eye. The tuk tuk drivers involved in the incident are facing legal action. 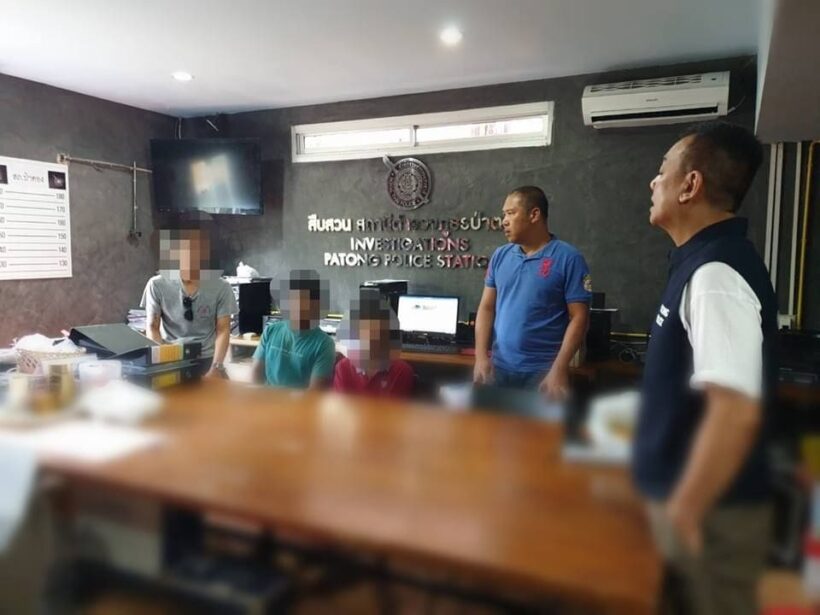 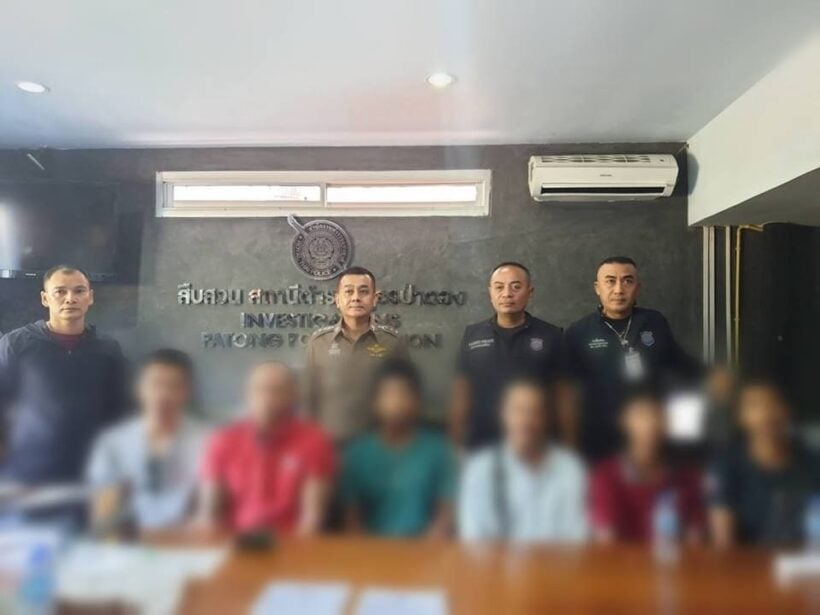 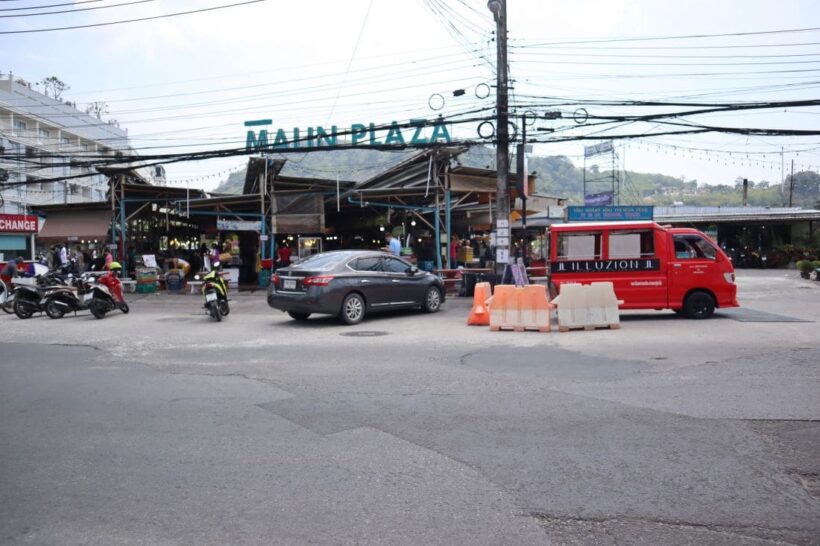