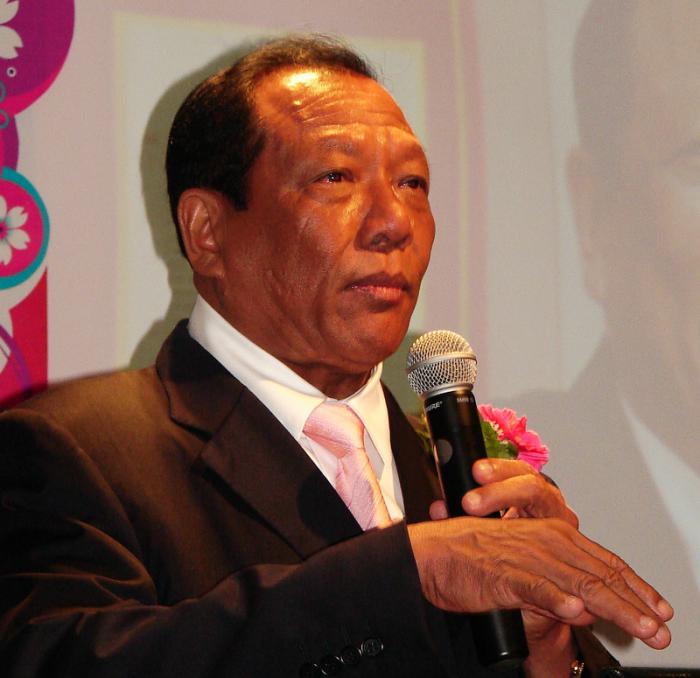 PHUKET: The Patong by-election has been set for Saturday, April 26.

Candidate registrations will be accepted on the third floor at Patong Municipality Office (map here) from 8:30am to 4:30pm on March 20-24, Mr Poonsuk said.

Mr Pian and five councilors were suspended from office in September last year over allegations of vote fraud in the 2012 council election.

Within hours of being found guilty, Mr Pian declared his intention to run for office again.

Under election law, an alcohol ban will begin in Phuket’s premier party town at 6pm the night before the election – a Friday night – and extend to midnight on the day of the election – a Saturday night.