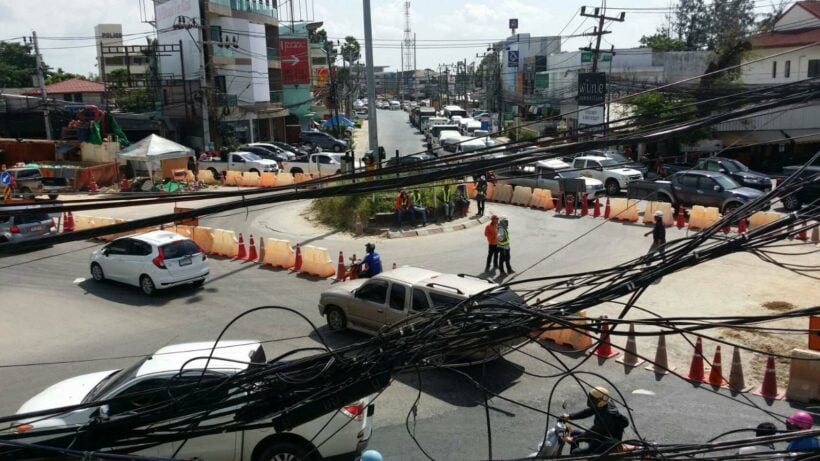 The Phuket Highway Office has announced that the roundabout is closed and traffic is diverted around the construction site, effective until November 18.

The new traffic plans will make the underpass construction faster by diverting traffic away from the actual circle area. The contractor is rushing the work schedule during this period, especially over the low season as there are not as many tourists. More shortcut routes have been opened up with signage to assist drivers.

The new traffic flow at the Chalong circle will be…