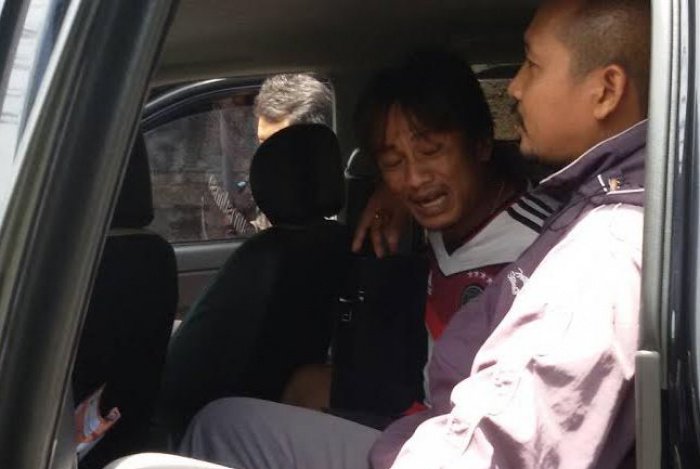 PHUKET: A Khao Lak-Lamru National Park employee was snagged with more than two kilograms of marijuana during a sting operation on Monday.

Kathachai Panboonthong, 36, confessed to police that he had been dealing drugs to international tourists and teens in the area for a ‘long time’, Takuapa District Chief Manit Pianthong explained.

“When we searched his motorbike we found 2.5kg of marijuana, his national park employee card and 14,792 baht in cash,” Mr Manit said.

Officers then went to Mr Kathachai’s house, where they found 100 grams of kratom (Special Report on Kratom culture here).

“During questioning, he confessed that he bought the bricks of marijuana from a fisherman, whose name [he claims] he didn’t know, at the Tablamu Port for 1,000 baht per 1kg bar,” Mr Manit said.

Mr Kathachai was charged for the possession of a Category 5 drug with intent to sell.