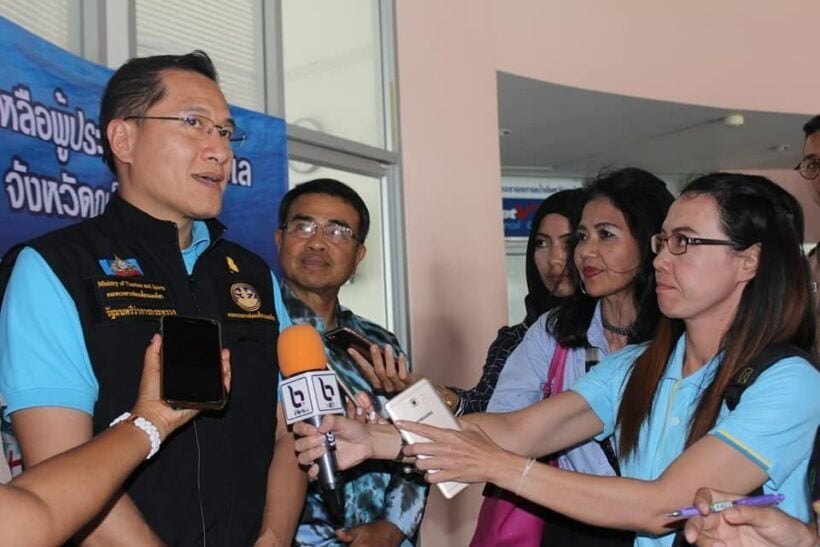 “We have to be careful about news which might affect tourism.”

The Thai Minister of Tourism and Sports, Weerasak Kowsurat, flew down from Bangkok to follow up on the PR mop-up following the Phoenix boat disaster. He spoke to the media at the Phuket Yacht Control Centre (PYCC) at Chalong Bay.

Khun Weerasak says, “We have to be careful when presenting news about the process of finding causes of the Phoenix boat capsize. The investigation has not yet concluded or reported on causes of the incident yet.”

“We have to be careful about news which might affect tourism. Government offices or officials, not involved directly in providing information must report directly to Minister of Tourism and Sports only.”

A mass merit making for Phoenix boat victims victim will be held on August 22-23  at Saphan Hin to mark 49 days after disaster.

The Chalong Police Chief Pakayot Thanongsak repeated, “We have already taken legal action against the boat captain, boat owner and others involved in the incident. After the Phoenix is brought back on land and checked, we can continue the investigation and report on possible causes of accident.” 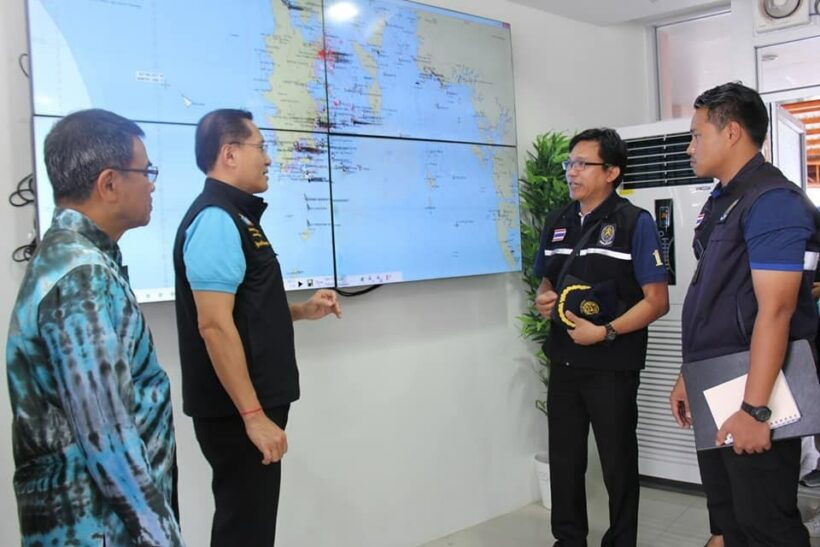