Bad timing for the TAT (Tourism Authority of Thailand) after they posted a feature on August 10 that promoted surfing off Phuket’s west coast beaches.

Phuket is currently facing a crisis of confidence over the lack of adequate lifeguard services along its west coast beaches, battered annually by heavy seas and deadly rip tides and currents from the south-west monsoon.

Read the TAT story about ‘friendly waves’ from August 10 HERE.

ttrweekly.com reports that a spate of surf-related accidents and fatalities has hit the news since the monsoon season got underway in June. It was compounded by a dispute over the funding of lifeguards and the role of volunteers.

“Inviting people to come and surf in the absence of certified lifeguards is negligent and shows a complete disregard for tourist safety.”

The feature declared, “Most of Phuket’s West coast beaches are surfed during the monsoon season. The best spots that can handle a storm swell and produce clean surf include Kata Beach, Kalim Beach, Kamala Beach, Surin Beach and Nai Han Beach.

Minister of Tourism follows up on Phoenix boat tragedy 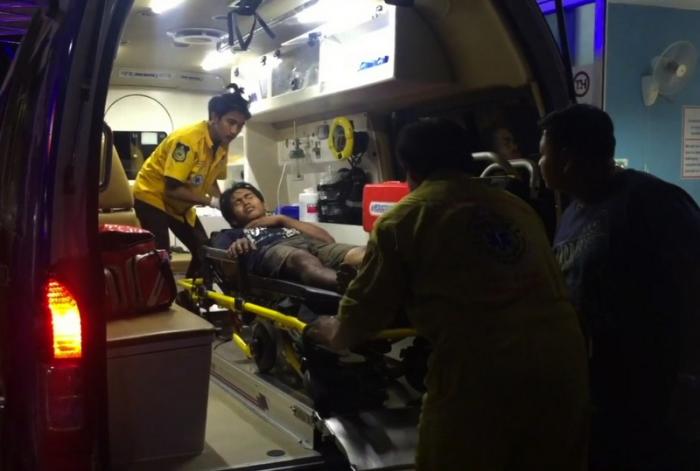 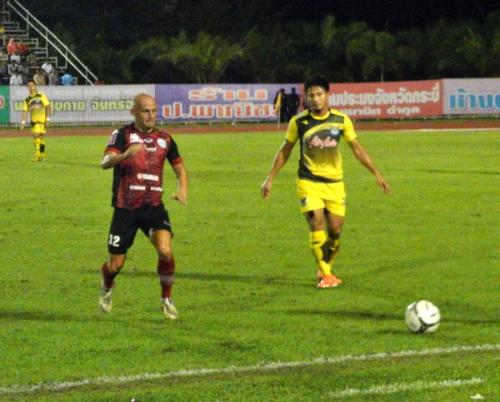 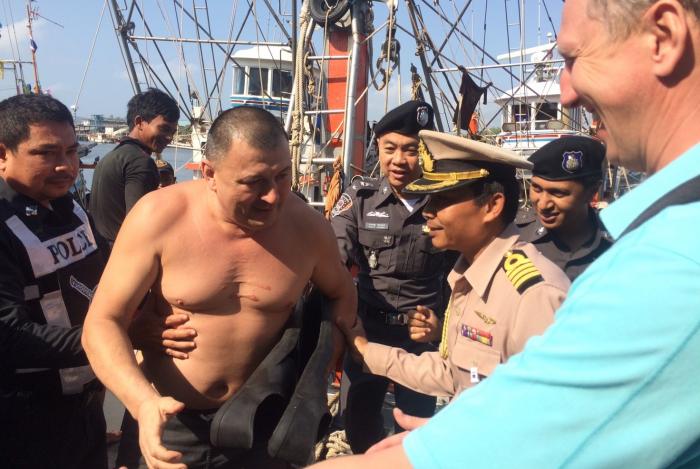 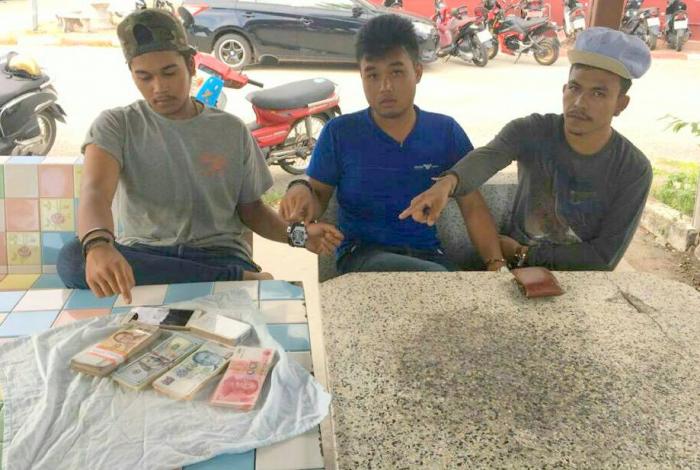