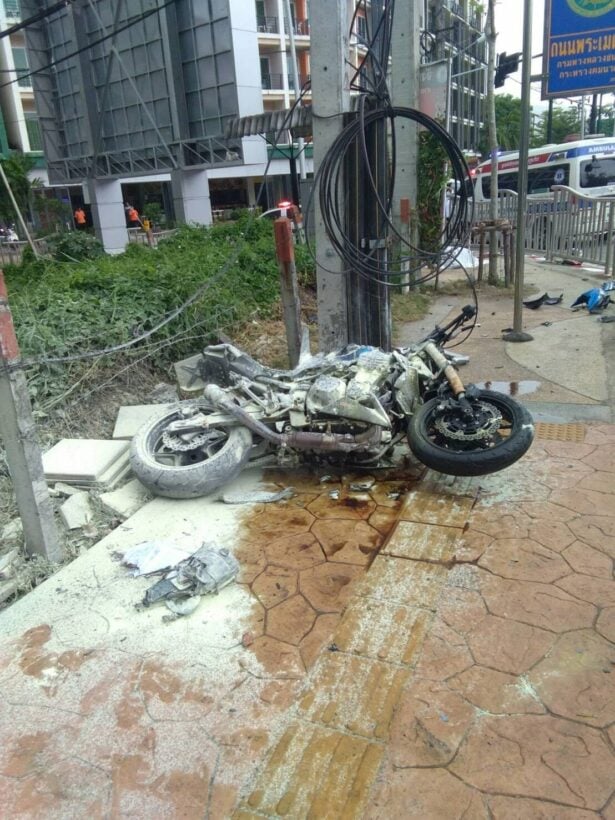 A man has died in Patong after he appears to have lost control of his motorbike on Saturday (July 28).

Patong Police were notified about the accident at 10.44am on Pang-Muang Sai Kor Road in Patong. Police and emergency responders arrived at the scene to find the body of a man who was later identified as 23 year old Adipong Kongsri. His body was taken to Patong Hospital.

Nearby the body police found a burnt motorbike, larger and more powerful than the typical scooters. Patong Police say that Mr Adipong was travelling at high speed at the time. When he arrived at the traffic lights he was travelling too fast and couldn’t stop his motorbike in time, causing the bike to skid. The man then collided with a power pole. Mr Adipong was wearing a helmet. 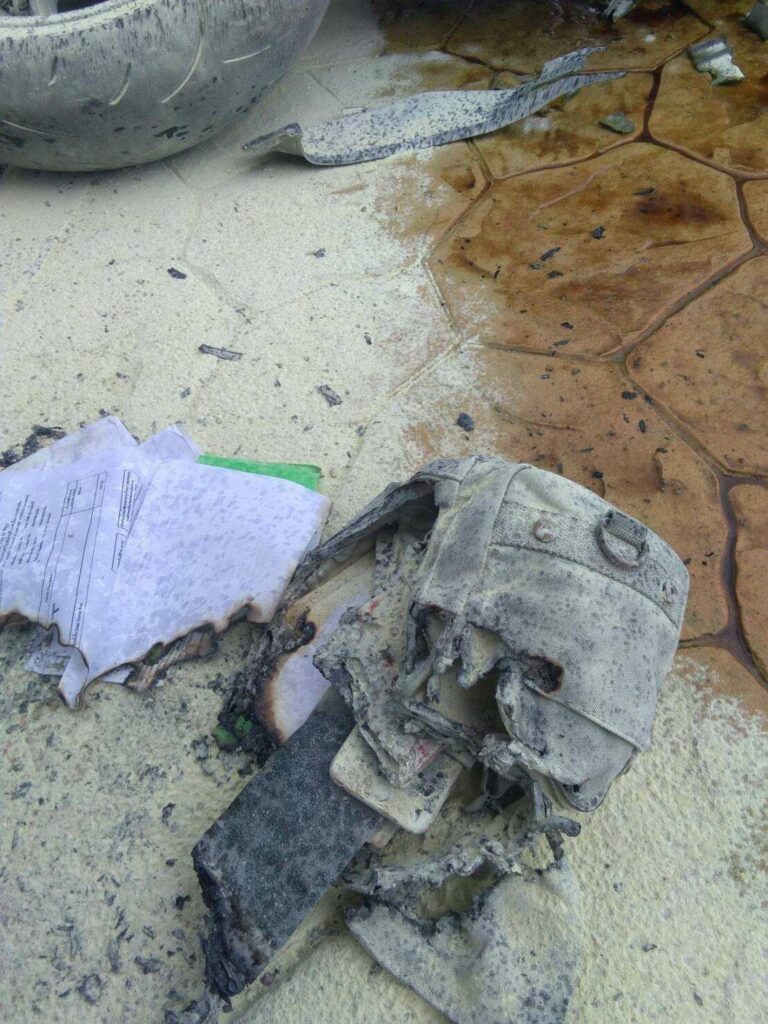 One missing in Nai Yang beach accident – Photos and video

‘Yanui’ the crocodile is probably from a crocodile farm