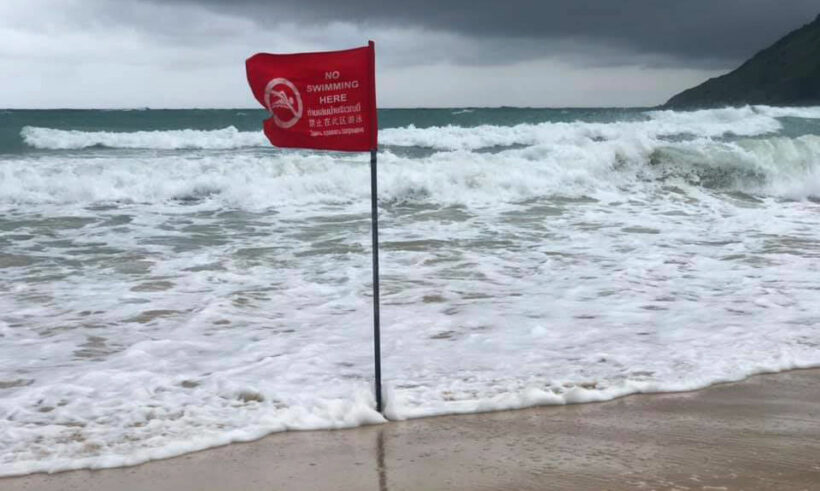 The International Surf Lifesaving Association has just released an alarming study it calls “Lost at Sea: Thailand”. The study highlights the stark reality of the dangers of the two-faced Andaman Sea that surrounds the famous holiday Island of Phuket, Thailand.

During the dry season (November to April), Phuket’s ocean waters are the picture-perfect azure paradise that travellers crave. During the monsoon season (May to October), however, the Andaman Sea becomes an angry and violent wave-generator, and Phuket’s west coast beaches change into rip-current-infested danger zones.

In April 2012, the Thai Department of Health stopped publicly releasing drowning figures for Phuket and the surrounding ocean waters. In response, the ISLA has combed available media archives, and compiled a detailed list of documented deaths, along with serious injuries, in the ocean waters surrounding Phuket, including the Greater Phuket area and the gulf of Thailand. The study lists deaths and serious injuries due to drowning and marine accidents from May 2012 to the present (February 5, 2020).

The results of the study are shocking: 253 deaths and 417 serious injuries and non-fatal drownings were documented in the greater Phuket area since May 2012.

Drowning is a Process – Not an Outcome

Q: How can a drowning be non-fatal? Doesn’t someone have to die for it to be a ‘real’ drowning?
A: Drowning is defined by the World Health Organisation as a process.

Once serious respiratory impairment begins due to immersion in liquid, a drowning has occurred. The two main outcomes possible after the drowning process begins are 1) Non-fatal and 2) Fatal. This new way of looking at drowning can be compared to a stroke. With timely medical treatment, stroke patients can survive, but many have severe deficits. The fact the patient survived the stroke does not negate the fact that a stroke occurred. Similarly, drowning patients can survive, and some wind up with severe deficits. The fact that the person survived the drowning does not mean they weren’t drowning in the first place.

REMEMBER: Drowning is a process, and can result in death OR be non-fatal.

The big picture is Phuket’s ongoing drowning epidemic and the worldwide social media attention it has attracted. The goal was, and still is, to assist local lifeguards to create a unified, professional lifeguard force for the Island. Only then will the grisly drownings, jet-ski accidents, vessel collisions with mass casualties, and snorkelling deaths begin to recede.

Only then, will Phuket’s internationally infamous broken marine safety system begin to improve.

On behalf of Phuket’s struggling lifeguards, the ISLA is re-sending its urgent call. Please support a fully-funded and internationally certified lifeguard force for Phuket and the surrounding ocean waters. Properly equipped ocean lifeguards are needed 365 days a year, and are crucial to restoring Phuket’s tourism safety. The time to act is now. 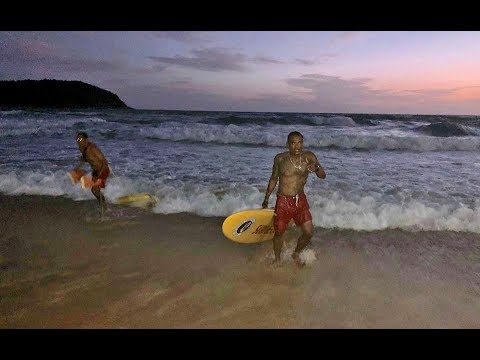 Phuket announces quarantine for arrivals from South Korea only