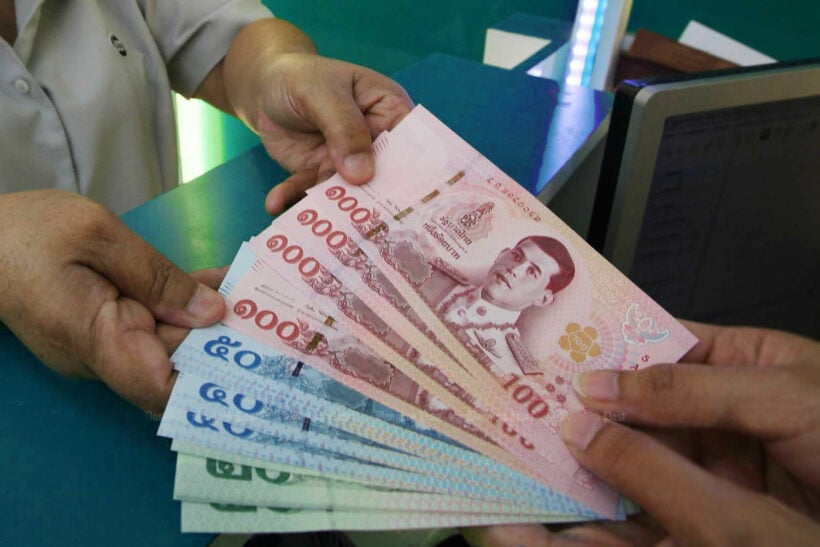 A new Super Poll survey shows that 71.2% of respondents disagree with the Government’s recently announced plans to hand out two 1,000 baht monthly cash give-aways to low income earners. The new economic stimulus  package was announced last week by the finance ministry to help cushion the impact of the sagging economy and threats from the COVID-19 outbreak.

A spokesperson for Super Poll says the results indicate that the Thai Government’s “support base is eroding, as reflected in the high percentage opposed to the latest cash giveaway.”

The poll results also show that 92% want Thais returning from high-risk countries to be quarantined for up to 27 days, instead of the current 14 days. They also want Thai embassies, in countries with widespread Covid-19 infections, to stop issuing entry visas.

The Super Poll surveyed 1,129 people, representing all occupations across the country, between March 5 – 7.

In other results from the survey…

• 75.2% of the respondents were concerned that people coming to Thailand from the high-risk countries, both infected and not infected, might lack social responsibility and spread the disease, while 64.3% were afraid that these arrivals may not be full transparent about their health.

• 96.4% are supportive of the Charoen Pokphand Group’s proposal to build a factory to produce face masks for free distribution to the people, and transfer the factory to Chulalongkorn Hospital after the virus threat has passed.

• 95.3% of the respondents agree that tough action should be taken against returnees from high risk countries who do not observe mandatory quarantine.