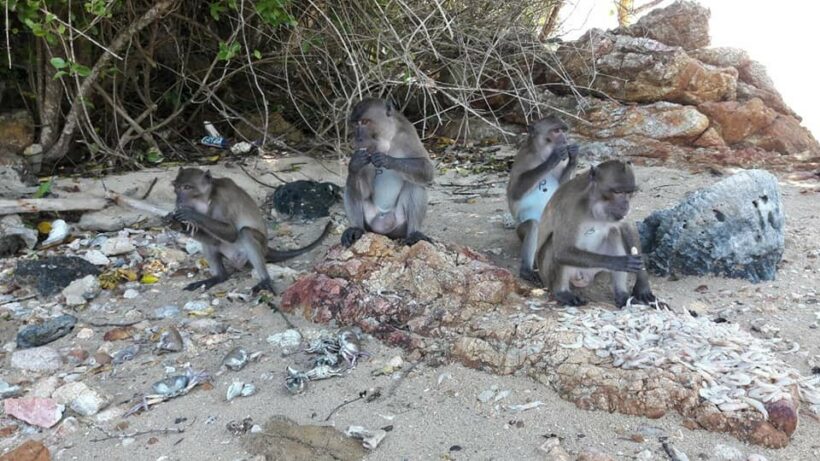 The Deputy Director General of the Department of National Parks, Wildlife and Plant Conservation (DNP) headed out to Koh Payu where 80 monkeys have been recently released to their new home. The visit was to check on their welfare and give them some seafood treats.

On June 21, 80 monkeys, which had already been sterilised, were released onto Koh Payu, off the coast of Phuket. This island covers 26 rai of land.

Pongchart Chouehorm, the Director of the Natural and Wildlife Education Centre and his team, took the short trip out to Koh Payu. They took some fresh fruit, vegetable and seafood to feed the monkeys that were settling into their new home.

Khun Pongchart says, “We were patrolling along the beaches for about two to three hours. About 40 monkeys were seen on the beach around the island, more than last time we visited them.”

“This time we fed them some seafood. They can learn to find sea food around the island by themselves.”

The capture/steralise/rehome program for some of Phuket’s mischievous monkey population continues. 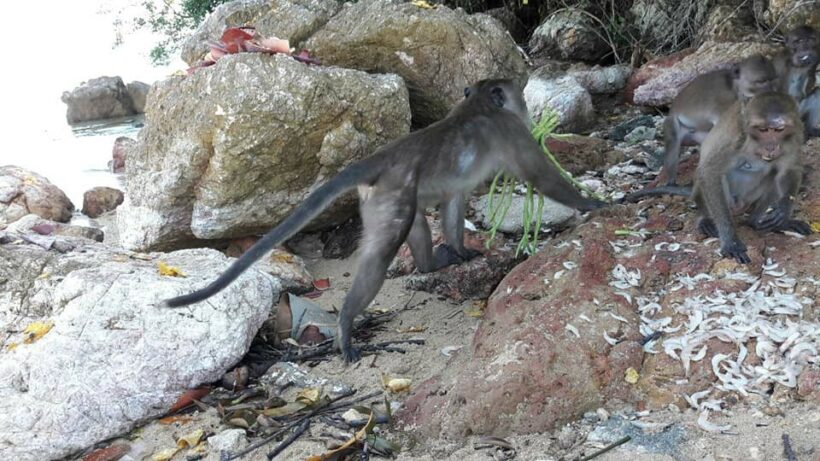 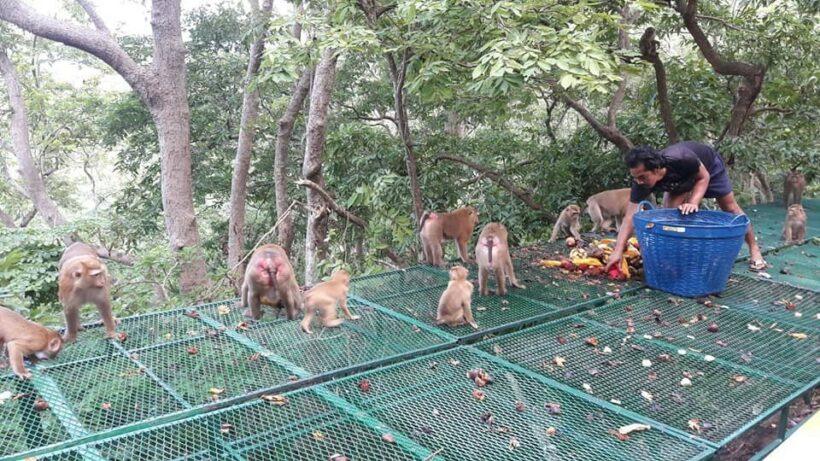 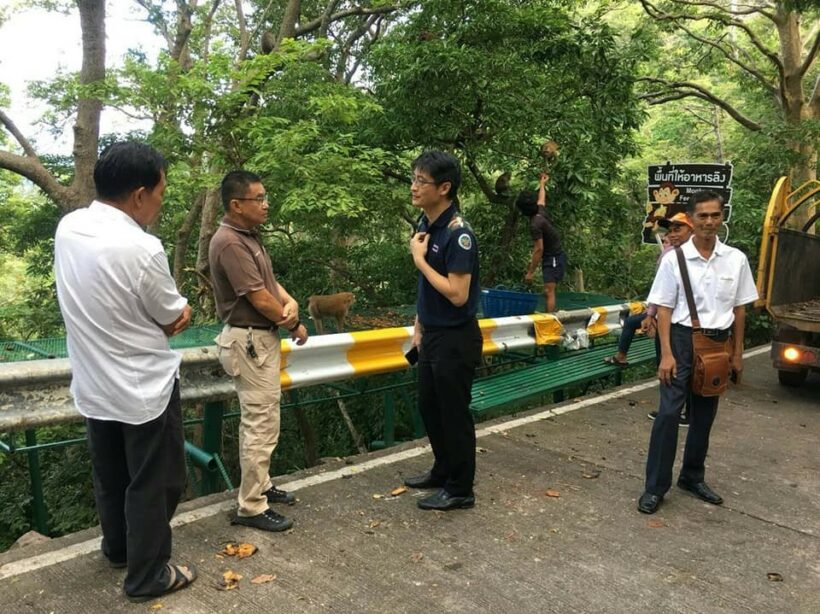 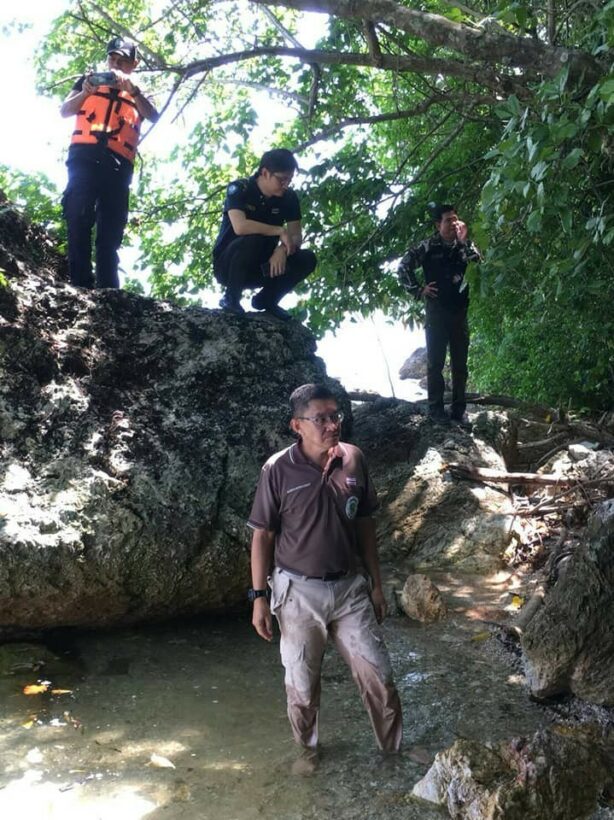 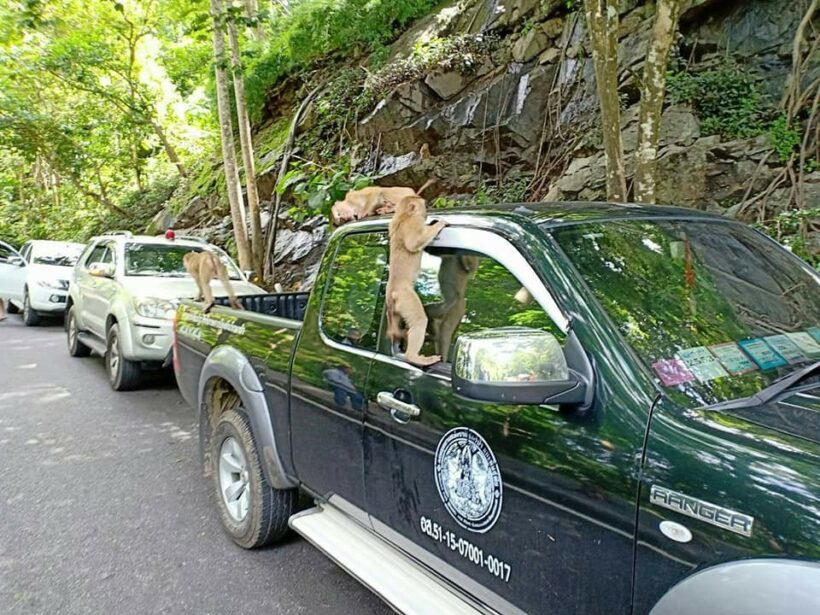 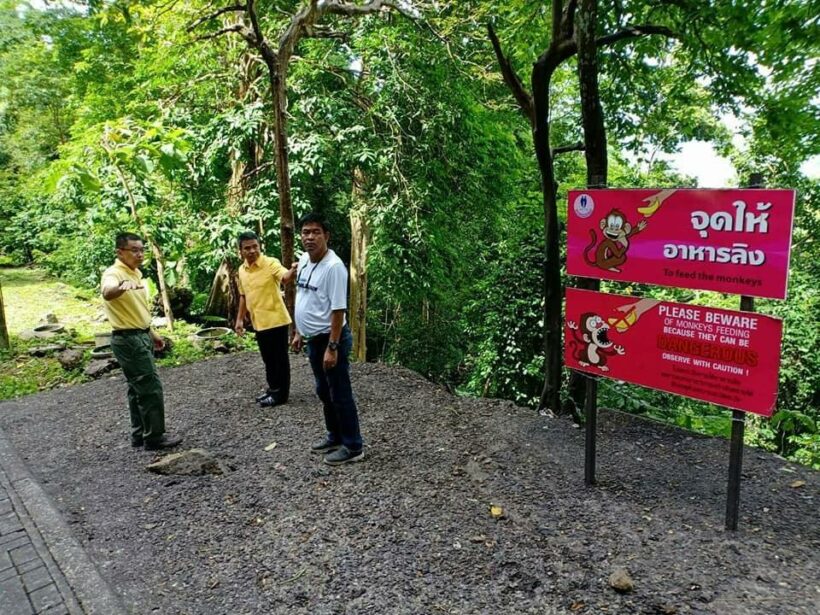 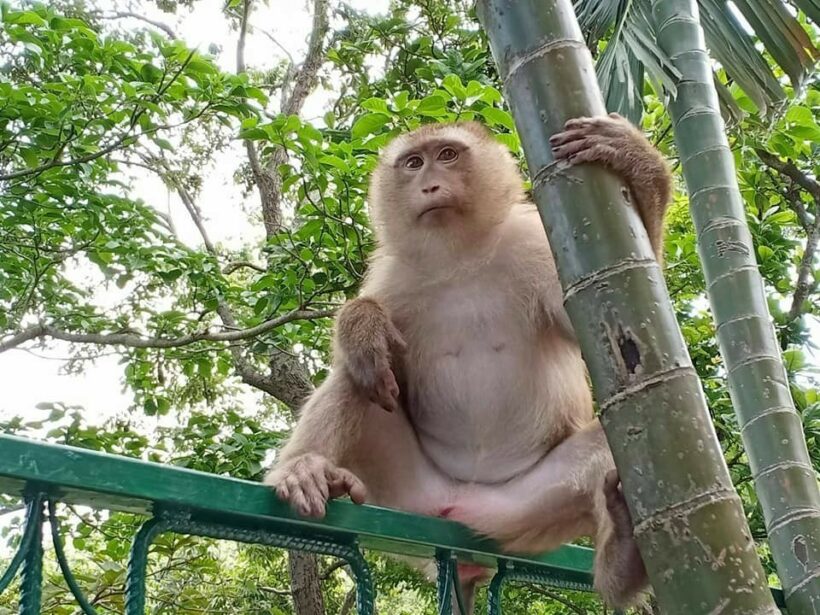 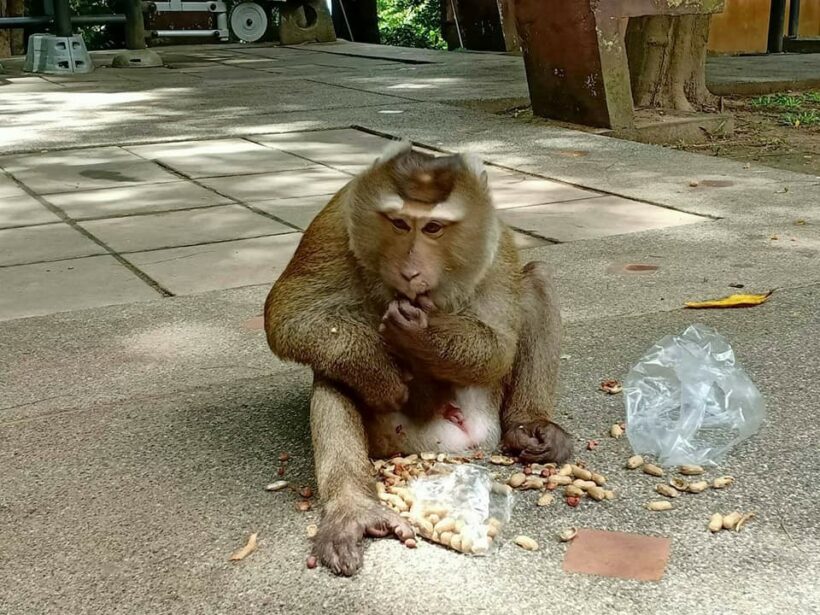 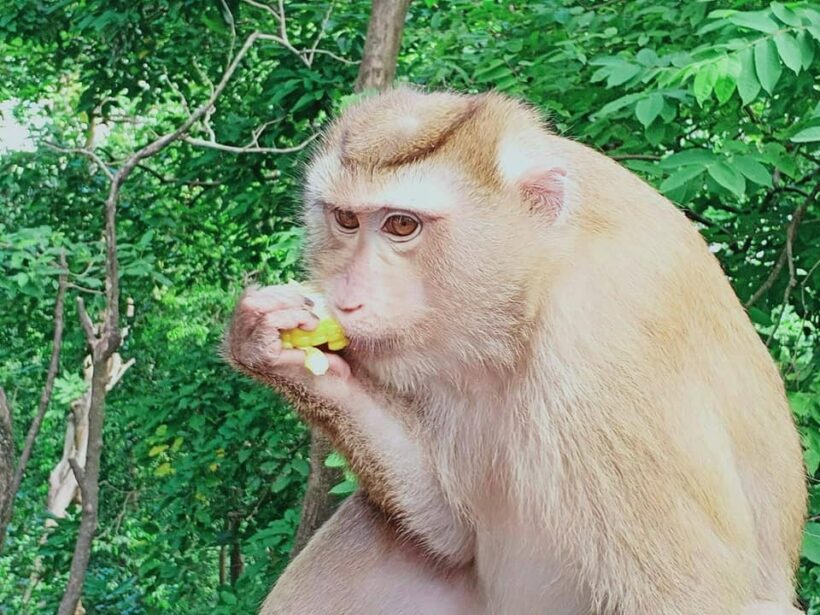 Hopes and prayers unanswered – time is running out.