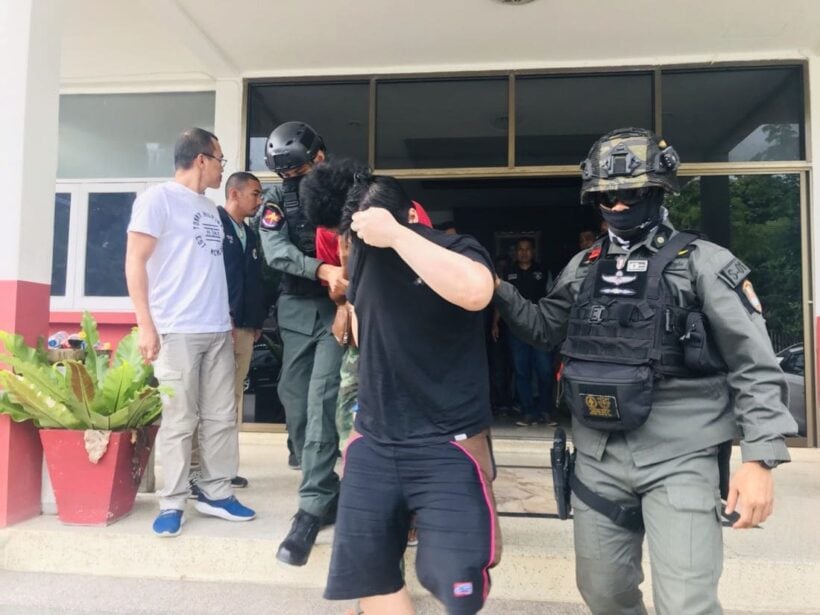 Four men have been arrested after the body of 24 year old man was found in Wichit in a central Phuket forest last weekend.

Wichit Police note that 24 year old Sataphon Yindee was reported missing since April 12. The body was found on Sunday. His family identified Mr Sataphon’s body as they recalled the ring on his finger and clothing.

Read more about the discovery of the man’s body HERE.

Phuket Provincial Police Deputy Commander Col Witoon Kongsudjai says, “The suspects told us that they were friends. They had been arguing with Sataphon before. They say that Sataphon had threatened to kill them.” 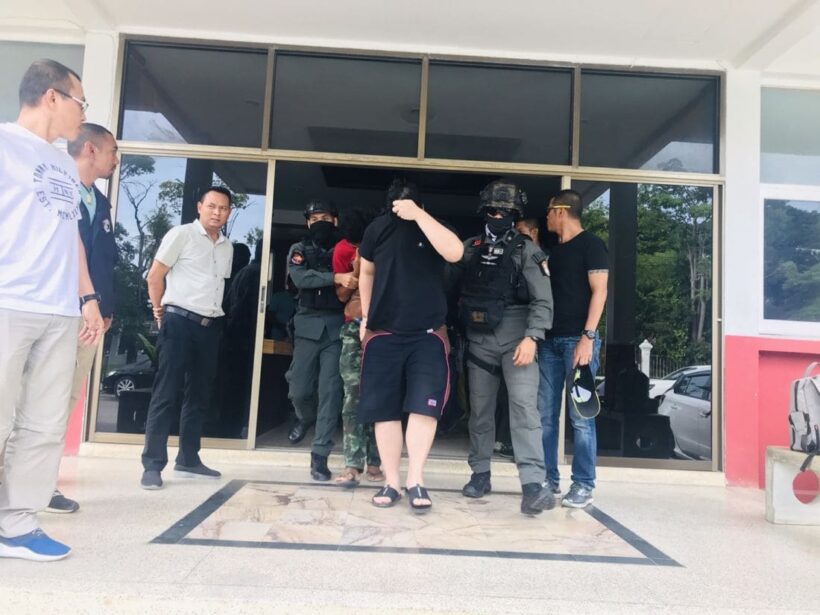 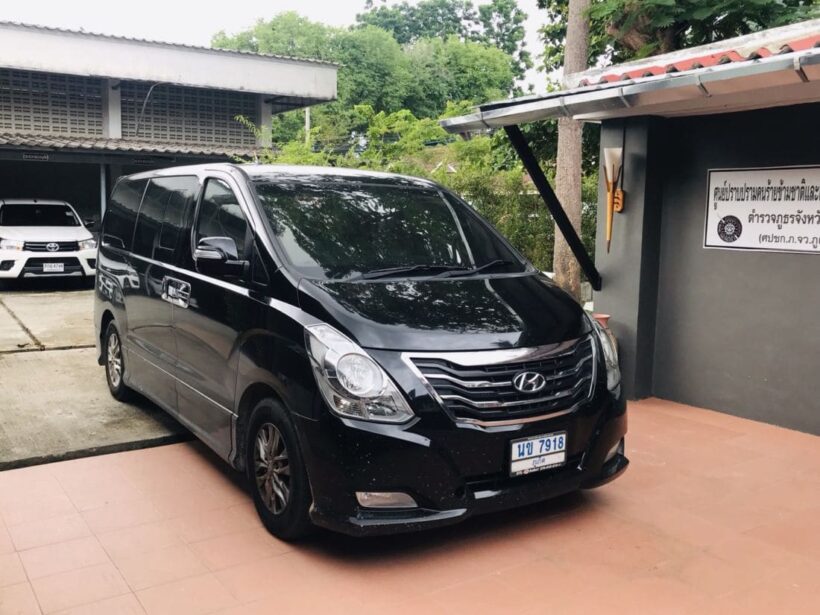