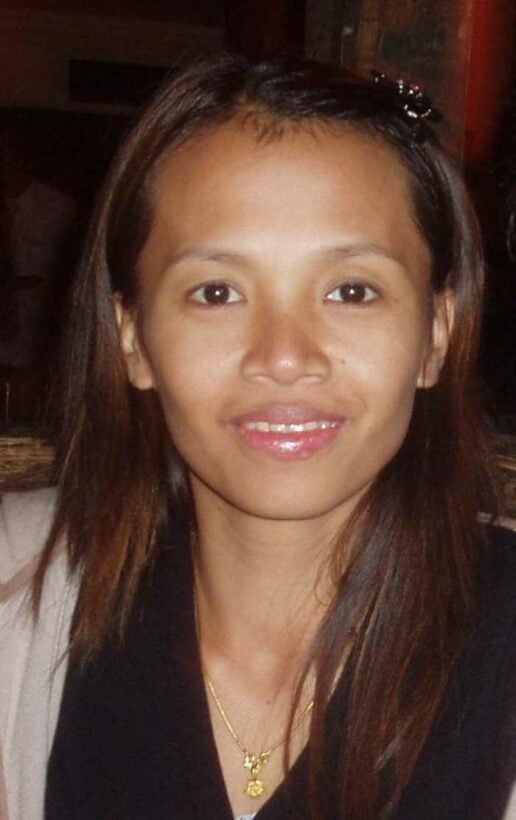 PHUKET: Police on Phuket continue to scour the island as the father of two young girls abducted by their mother in Pattaya last month offers a 100,000-baht reward for information leading to their safe return.

Robert Day, the British father, has publicized his search for the girls on Thai TV and in newspapers throughout the nation in the hope of speeding their return (story here).

Mr Day divorced Onwarat Gamlem, the girls’ mother, in June 2010 and was awarded full custody of Aleena, 6, and Annie 10, whom he took to live with him in the UK.

On May 26, he brought them to Pattaya to visit their mother. When she did not return them on the agreed date, Mr Day went to the police, who then obtained an arrest warrant for Ms Onwarat (story here).

Though it was believed that Ms Onwarat was heading to Phuket with the girls and a son from another marriage, Marvin, island police have no leads in the case, Deputy Commander of Royal Thai Police Region 8 division Paween Pongisirin told the Phuket Gazette yesterday.

“I have sent the arrest warrant to all police stations in Phuket,” Maj Gen Paween said. “However, it’s difficult to track her because we have only the search warrant. We don’t have an address for her in Phuket or a telephone number.”

Meanwhile, the family can only hope.

“The wait continues, and we are getting more and more worried and fraught,” Charlotte Dillow, the girls’ aunt, said yesterday in an email to the Gazette.

The family has produced a poster with a photo of the girls and encourages anyone with information to contact their local police station or call 090-7738900.

Mr Day has vowed not to return to the UK without his daughters.

Argentina, Belgium through after extra-time drama