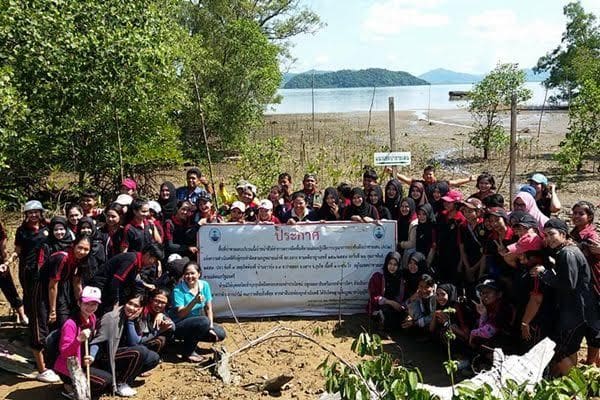 The Environmental Impact Assessment Report (EIA) of the proposed Ao Kung Marina project has been withdrawn after most locals rejected the idea of the project.

The issue of potential damage to coral reefs was raised after local residents near Koh Hei, in the Ao Kung area of Paklok, was brought up with the Phuket Governor during the earlier phases of the EIA.

Read more about the original proposal and inspections HERE.

Enrich Consultants had prepared and published an Environmental Impact Assessment Report (EIA).  Public hearings have already been held twice during the preparation of the report. Locals spoke out against the establishment of the new marina near Koh Hei (in between the established Ao Po and Boat Haven marinas).

Read more about the inspections during the preparation of the report HERE.

Inspection of the area follows resident and environmentalist concerns about the proposed marina and dredging that had been planned.

The Ao Kung Conservationists Group revealed that “The Office of Natural Resources Environment Policy and Plan has sent a letter to notify us that the EIA of the marina project has been withdrawn on September 25.”

“This means that if any action or activities are to be conducted the EIA process must be started again.”

“We thank all the people who love corals, mangrove forests and natural resources, including government offices who stood strong in protecting our marine and coastal environment.”

“Corals in the Ao Kung area have been increasing. We will continue to protect our environment.” 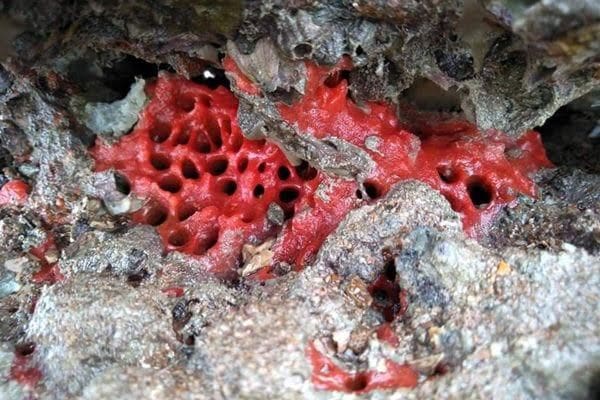 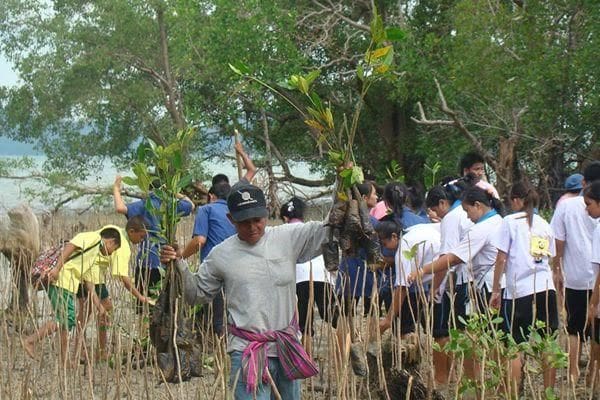 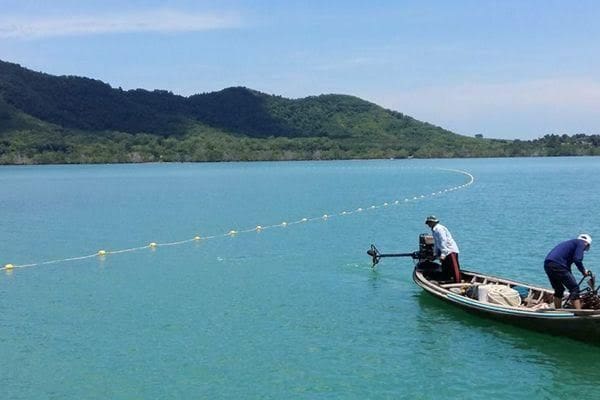 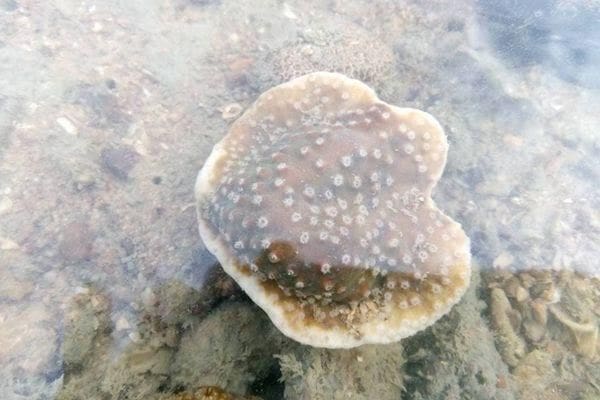 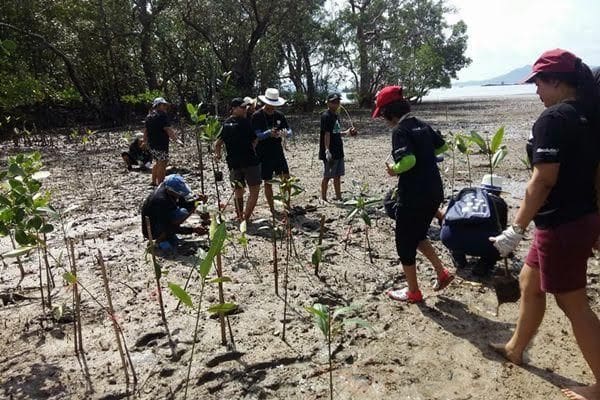 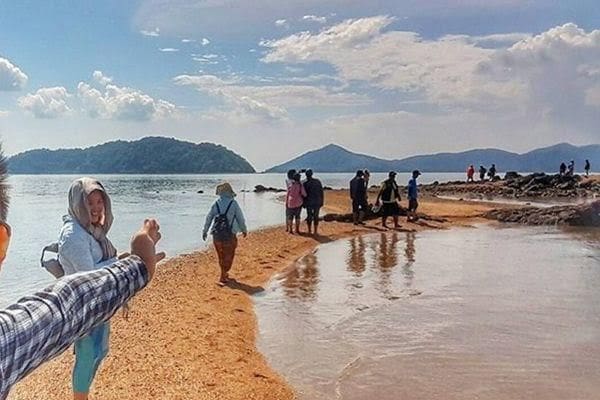