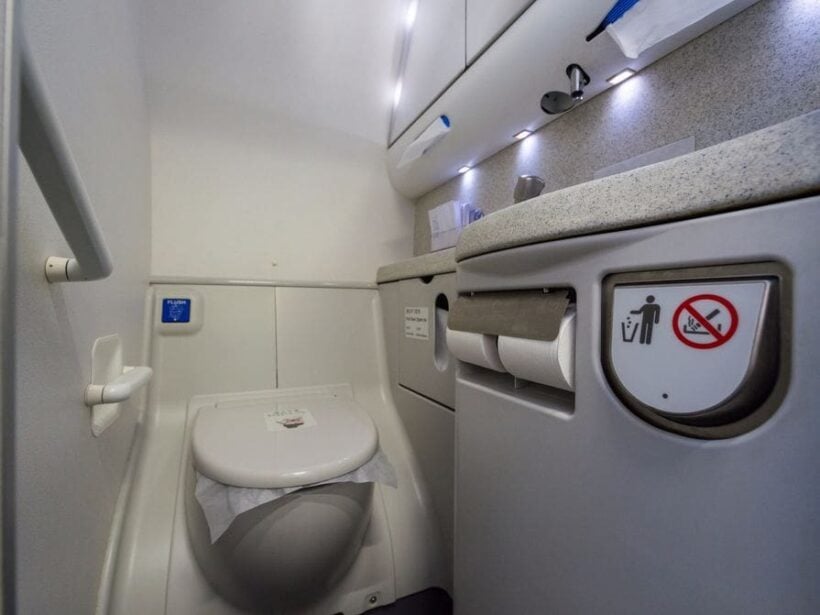 An Egyptian flight attendant has been charged with stealing cash to the value of 18,550 United Arab Emirates Dirham (164,724 baht) from three brothers while on a Bangkok to Dubai flight on June 21. The airline hasn’t been named at this stage.

The 27 year old confessed to stealing from the men’s wallets while they were out of their seats during the flight, according to the Khaleej Times.

The brothers, booked in business class, had gone to check on their father who fell ill.

Once back in their seats they found cash missing from their wallets amounting to $2,600 and Dh9,000.

After they informed the flight crew, a stewardess brought them to the first class kitchen. She took pictures of the remaining cash they had since these had the same serial numbers as those stolen.

After landing, police searched the airplane, and the men’s baggage and wallets were taken for inspection. They were instructed not to touch their belongings.

Eventually, police were able to match a fingerprint from a bill in a wallet with that of one of the aircraft’s flight attendants.

The steward was eventually arrested on July 24. He first denied his involvement in the theft, stating that he had been assisting the passengers with their belongings. But he eventually confessed and claimed that he had flushed the money down a toilet after police were called about the theft and before the plane had landed.

The trial is adjourned until November 11.