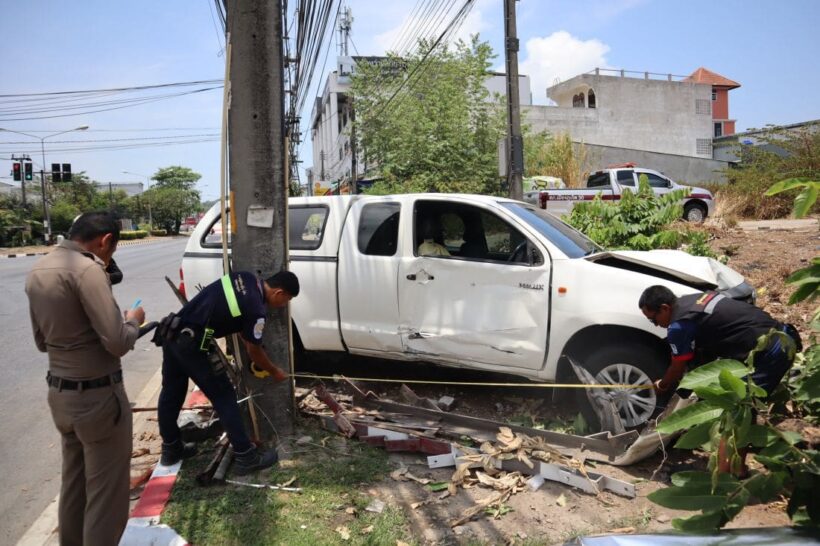 As reports are tallied for the fifth full day (April 15) of the ‘Seven Days of Danger’ road and marine safety campaign, there were a total of 4 road accidents, including 3 injuries and 1 death on the day.

The dead woman was 20 year old Kunwaree Hemmin who has died at the scene after a motorbike accident in Pakhlok at 4 pm yesterday. She tried to overtake another vehicle at high speed when she collided with a minivan coming in the opposite direction, according to police.

Another three injuries yesterday were all Thais.

A tally for the first five days of the campaign in Phuket shows 29 accidents, 32 injuries and 3 deaths.