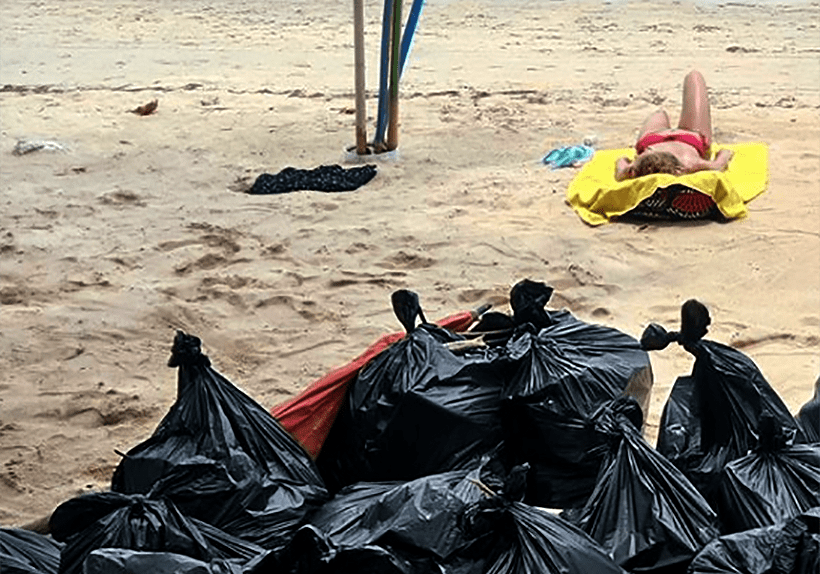 Photos and story by Laurie Maitenaz

An article by guest writer Laurie Maitenaz, a resident of Koh Samui, seeks to focus attention on the long-term garbage accumulation problems on the island. Most of his 11-point-plan to reduce garbage are things we can all action around the Kingdom. Let’s make 2019 the year of garbage reduction – think globally but act locally and at home. Thanks Laurie.

On Samui the collected trash was designed for recycling and disposal at the municipal incinerator plant, but the incinerator has not been operational for some years and trash is simply being stockpiled at dumps on the island.

Mayor Ramnate says at present the island’s 30 rai (4,8 hectares) landfill already holds mountains of garbage of over 200,000 tonnes, while 150-200 tonnes keep coming in daily for disposal. Being a trendy holiday destination (2.3 million tourists in 2017), Koh Samui is subject to high levels of self generated trash and also trash washed up on its shores from the Gulf of Thailand.

Few months ago, following international coverage, the government has promised prioritisation of garbage management to deal with waste build up on Koh Samui.

A process for removal of some 200,000 tonnes from Koh Samui for incineration in a Khoen Kaen power generation plant has been inacted.

While this should alleviate immediate problems, it is not a long term solution. Until then, inhabitants and tourists should also take actions to reduce their environmental footprint and help preserve this beautiful paradise island! 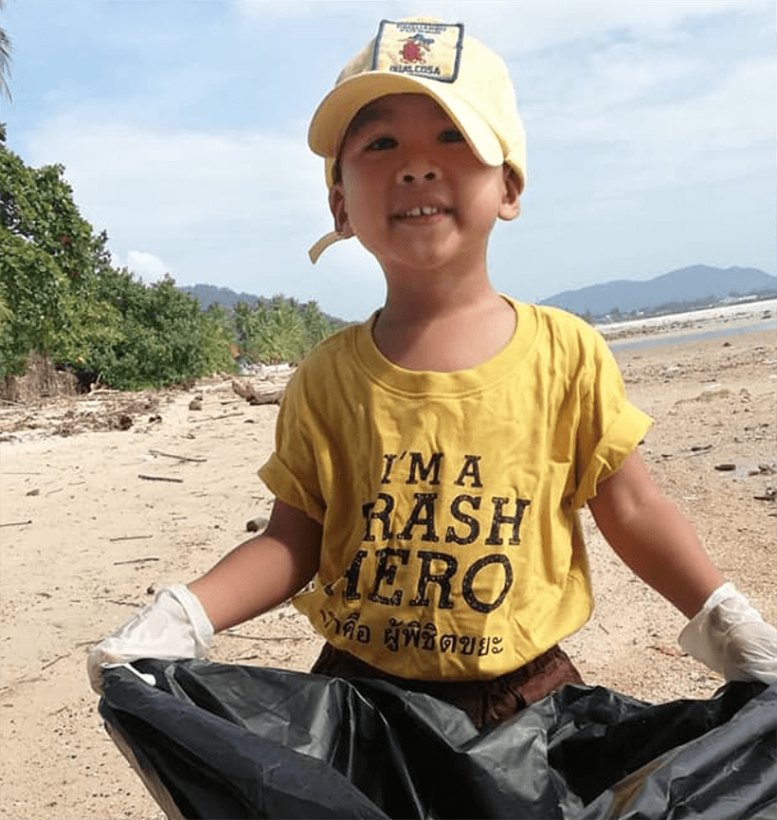 Wondering how you can take part ?

●  Say NO to plastic disposables and carry reusable bags

●  Refill your water bottle as much as possible

●  Prefer paddle to jet ski, and why not book a sunrise stand up paddle tour

●  Discover an alternative and eco-friendly market, ​Samui Green market​. Once a month.

●  Volunteer for few hours with ​Trash Hero​ to help clean the beach. Every Sunday afternoon.

As recycling is not always an option, especially here in Koh Samui, try to reduce your waste as much as possible. Together, we can make a difference by taking positive actions!