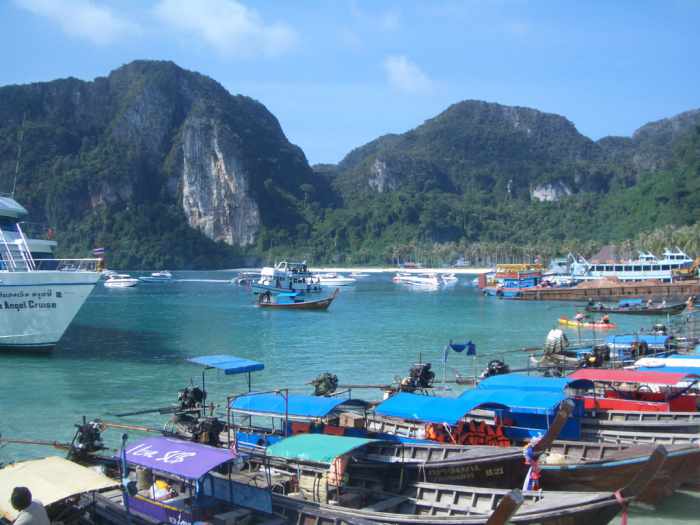 PHUKET: The National Council for Peace and Order (NCPO) has lifted the curfew on the tourist-popular Phi Phi Island and the rest of Krabi in its latest step to assist Thailand’s tourism industry.

The NCPO issued the order yesterday, which also repealed the curfew in Phang Nga as well as in Cha-am district of Phetchaburi province and Hua Hin district of Prachuap Khiri Khan province.

The decision was made based on the assessment that the atmosphere in those areas was calm and there was no tendency for political violence to occur, reported state news agency NNT.

“The revocation of curfew is part of the NCPO’s intention to alleviate the impact on people’s daily lives,” the statement read.

The curfew was lifted in Phuket, Pattaya and Koh Samui on June 3, to much praise from business leaders in the tourism industry.

The curfew remains in effect elsewhere throughout the country until further notice, with the restricted hours running from midnight to 4am.

Phuket officials launch campaign to return beaches to the people