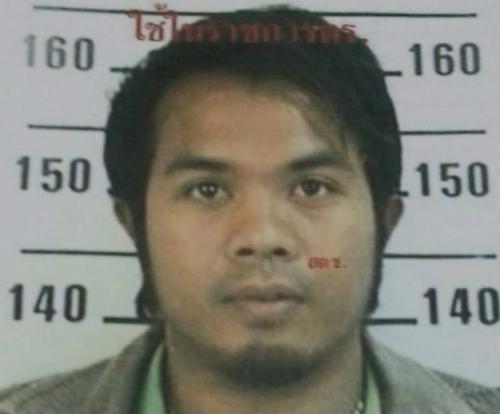 PHUKET: Police suspect that the chef who was fatally stabbed early yesterday morning while on his way to work was the victim of a bag-snatch.

Eyewitnesses told police that Dithchart Insom was riding north on the Kathu-Naka road (map here) when two men on a motorbike rode alongside him and ordered him to stop.

“When Mr Dithchart stopped, the men snatched his bag and rode away,” said Capt Wittaya Sinjumroe of the Thung Thong Police.

“We think he may have tried to run away during the robbery, and the men stabbed him.”

Witnesses saw Mr Dithchart, 41, run about 25 meters down the road, then fall to the ground.

Police called to the scene at 6:20am found the body of Mr Dithchart, a chef on a tourist boat in Mai Khao, lying beside the road. He still had his helmet on.

“He had a small stab wound on the left side of his chest,” Capt Wittaya explained to the Phuket Gazette.

Police are examining area CCTV footage in an effort to identify the killers, Capt Wittaya said.