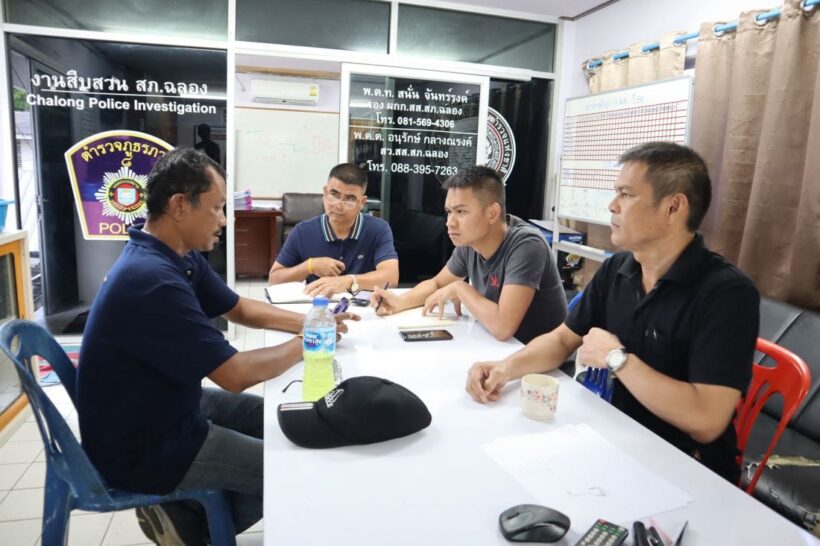 Chalong Police are trying to track down a foreign man caught on camera carrying a sea star along Chalong Pier.

Chalong Police are checking CCTV footage at the Chalong Pier to find the foreign man who was caught on camera carrying sea stars in a plastic bag along the pier on Tuesday.

Khanchit Klingklip, who posted the story on his Facebook and a member of Healthy Reef Club, met with Chalong Police yesterday to give more information about the incident.

Chalong Police say they have to find the tourist in order to identify where he found the sea star as each area has different law enforcement. However the Department of Marine and Coastal Resources (DMCR) Phuket Office hasn’t filed a report to police as yet.

Khun Khanchit says, “We asked the tourist for the sea star so we could return it to the sea on the same day.” 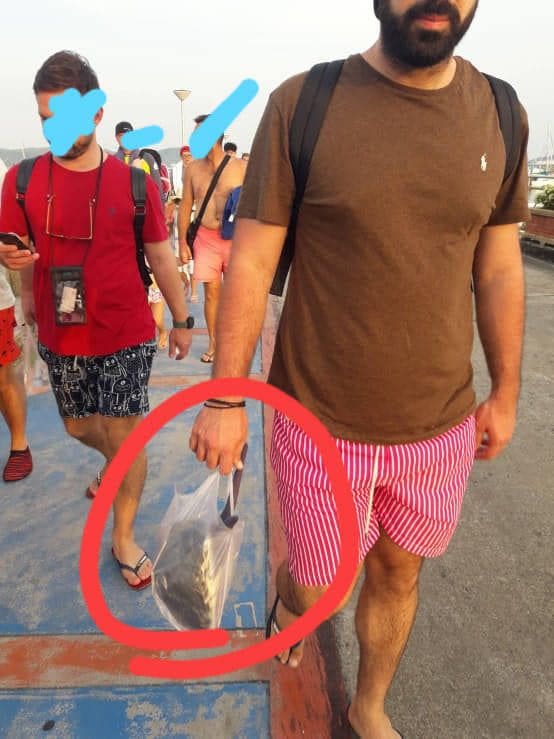 Bus crash on Patong Hill takes out 12 other vehicles, passengers in bus shaken