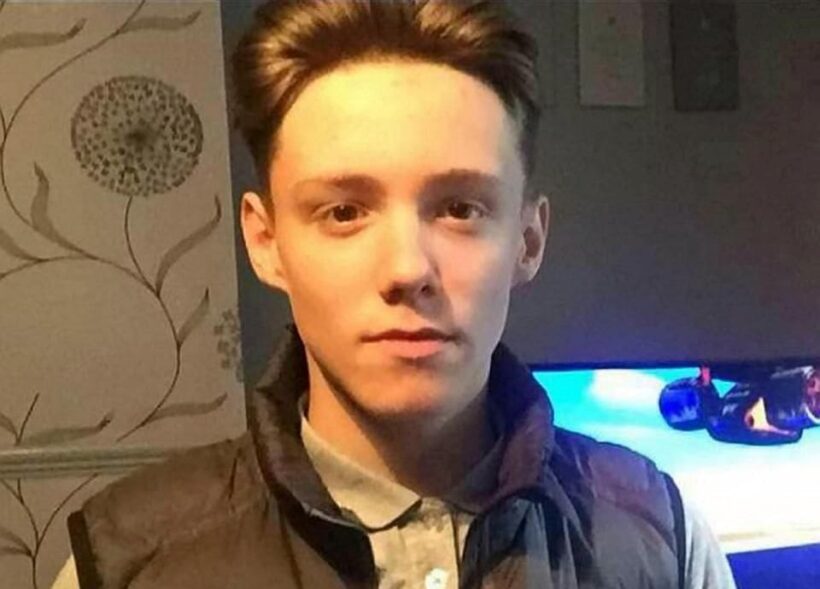 A representative of the British Embassy has contacted Kamala Police to retrieve the body of the teenager who died in a motorbike incident in Kamala last week. The family are trying to raise funds to repatriate the body of Anthony Ryan.

The 17 year old teenager from Yorkshire in the UK died after being involved in a head-on motorbike accident while holidaying in Thailand.

The young driver died as a result of injuries he sustained when his motorbike collided, head on, with a mini van last week. The incident happened out the front of the Nakalay Resort. It had been raining during the evening and the road conditions were slippery.

Anthony’s family were asking for help in repatriating the 17 year old’s body saying that he went on holiday to Thailand without taking out any travel insurance. The family are trying to raise £5,000 and have set up a GoFundMe page online.

“The motorbike was travelling in the opposite lane to the minivan. The motorbike driver tried to overtake another vehicle and ended up in the minivan’s lane just moments before the collision.”

“We immediately informed the British Embassy about the accident. His body has been being kept at Patong Hospital.”

“A representative of the embassy today has already contacted us to get Mr Ryan’s body back to his country. We are continuing our investigation as we have evidence including the minivan dash cam.”