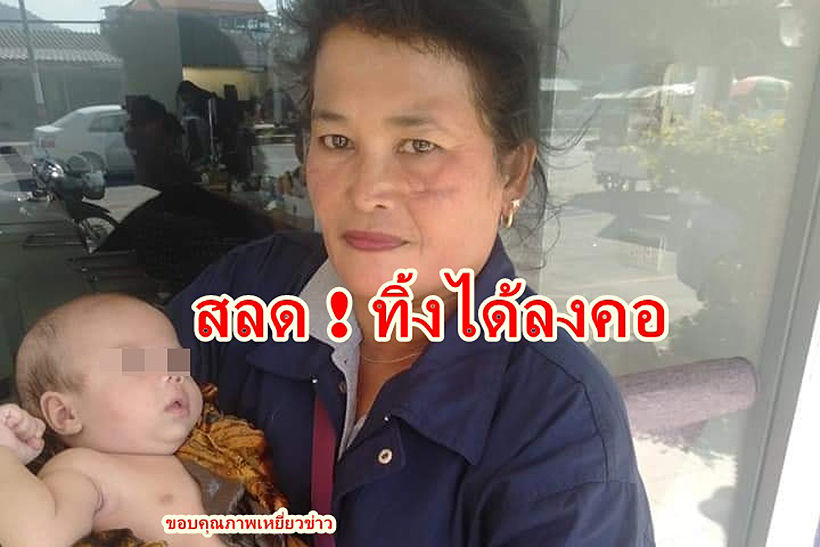 On December 13, at about 4pm, Chalong police received a report about a baby found abandoned in front of Siam Commercial Bank, in Rawai.

At the scene, police found a baby boy with fair skin and appeared like a mix caucasian/Asian. The infant was crying but the witnesses who called police were trying to hold, comfort and feed the baby. The witnesses and the baby were escorted to Chalong police station. The people who found the baby told the police that they saw a couple fighting in front of the bank.

The man was western and the woman was Thai, which the witnesses believe were the parents of the baby. The man walked away before the woman put the baby down on the steps, in front of the bank, and then left the scene as well.

So the witnesses went to look after the baby and called the police.

Police sent the baby to Chalong Hospital for a checkup. The results indicate the baby boy is healthy and well. They also contacted Phuket children and family shelter, Ministry of Social Development and Human Security to pick up the baby for further care while the police look for the parents.

Chalong police are currently checking the CCTV camera footage to try and identify the woman who abandoned the baby in front of the bank and believe that they will find the couple soon.

A big thanks to the people who found the baby and contacted the police. 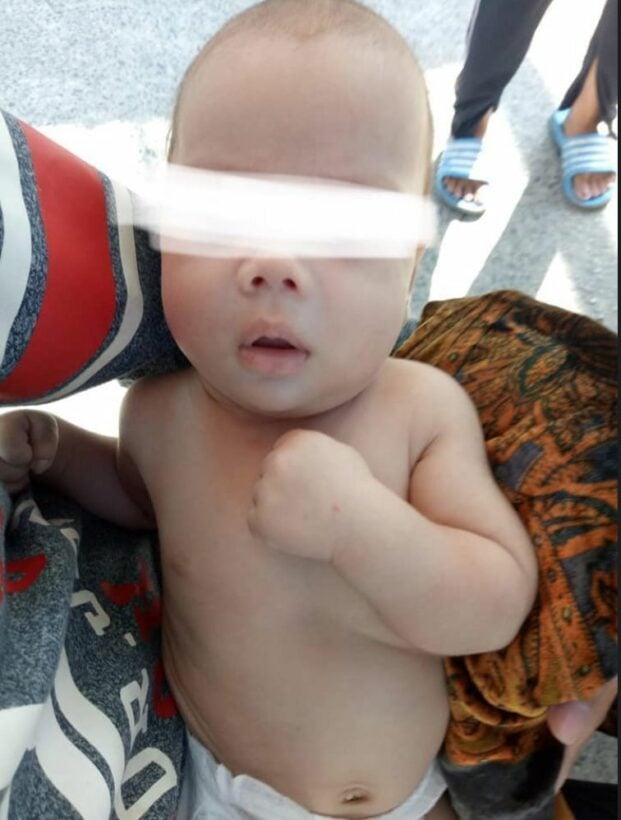 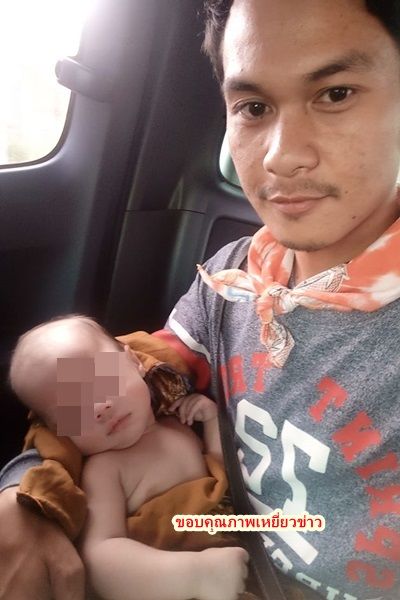