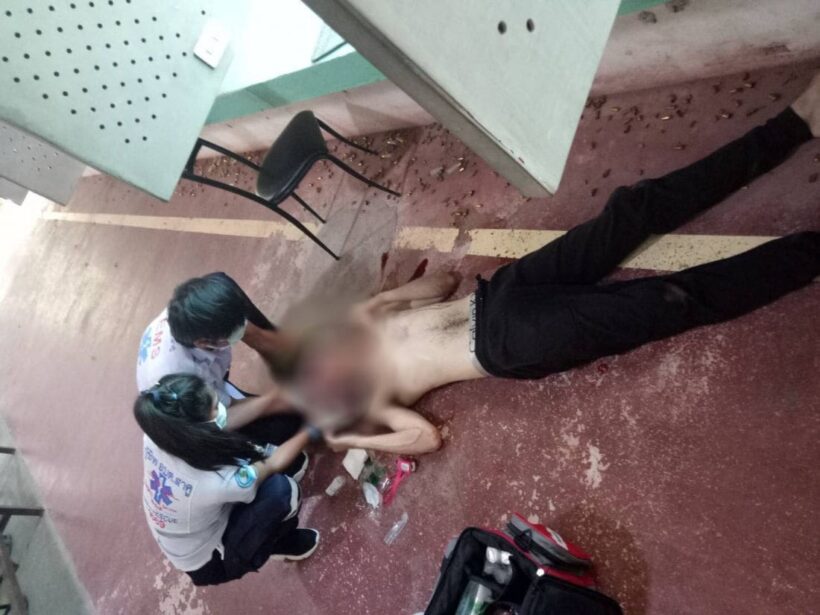 A 25 year old Australian tourist has sustained serious injuries following a gunshot at a shooting range in Sakoo today. Sakoo is a Tambon near the Phuket International Airport.

The Phuket Tourist Police report that they were notified from the Sakoo Police at 2pm that a male Australian tourist, later identified as Cook Jayden Antony, used an automatic handgun to shot at his head at the shooting range in Sakoo. People at the shooting range described his demeanor as ‘stressful’ before the incident.

Mr Antony entered the Kingdom of Thailand on September 26 for a stay lasting up to October 25. He was from Paraburdoo. 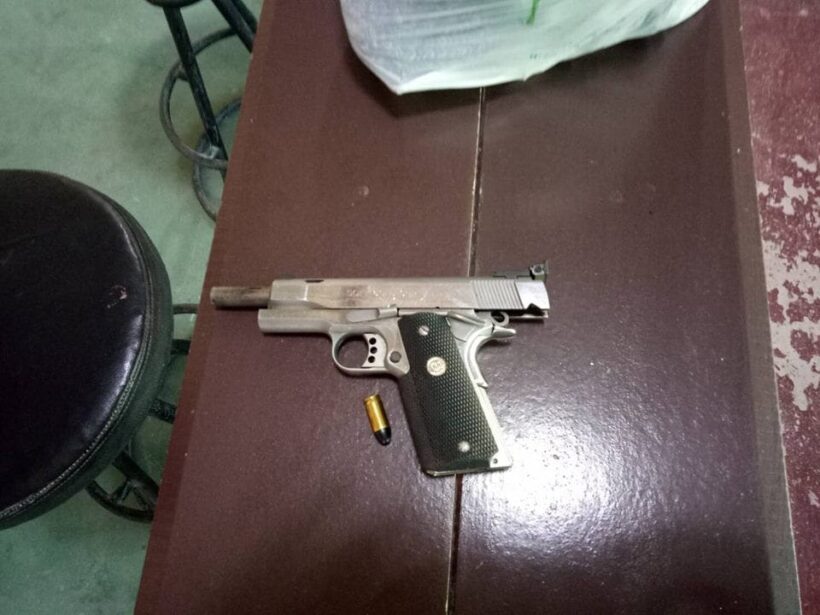 Mr Antony was taken to the Thalang Hospital and has been unable to speak to police at this stage.