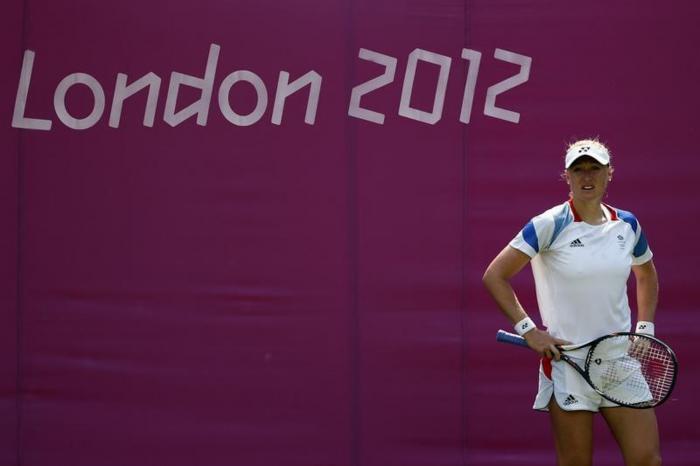 PHUKET: Former British women’s number one Elena Baltacha has died at the age of 30 from liver cancer, the Lawn Tennis Association (LTA)announced on Sunday.

“The news of the death of Elena Baltacha, one of the shining lights of British women’s tennis of recent generations, is devastating to everyone who has ever had the privilege to know her, play against her, or call her a friend or teammate,” a statement on the LTA website said.

“It leaves a huge hole within our sport. Bally gave new meaning to the word ‘fighter’. She fought tirelessly during her career against opposition on court, and never gave in to the struggles she endured off it.”

Baltacha, who was born in Kiev but moved to Britain where her father Sergei was a professional soccer player for Ipswich Town, turned professional in 1997 and reached a career-high ranking of 49 in 2010.

She competed at the 2012 London Olympics, but retired at the end of the following year because of persistent knee injuries. She married her coach Nino Severino in December 2013 before being diagnosed with cancer in January this year.

Even before quitting the Tour, Balatcha had set up an academy for young players in Ipswich.

“Words simply cannot express how saddened we are by this news. All our thoughts are with Nino and the rest of Elena’s family. We will miss you Bal,” LTA Head of women’s tennis Iain Bates said.

Surf’s up in Khao Lak