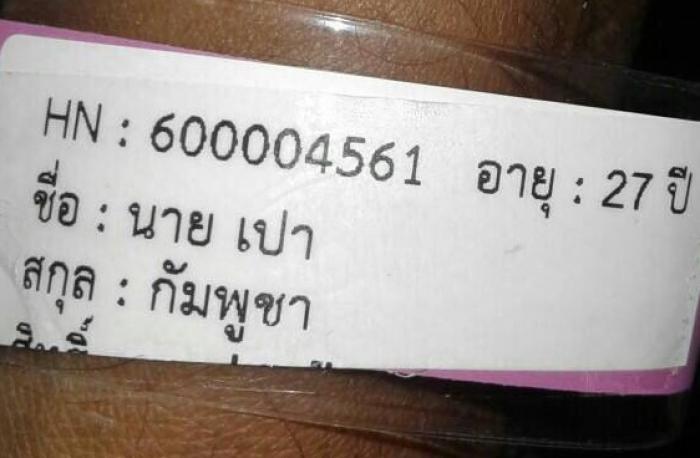 The first victim was an elevator engineer named Detch Gamlhong, who was called in to fix an elevator at a hotel on Prachanukror Road.

“We received a report of the incident from staff at Patong Hospital at about 1pm. The victim was rushed to the emergency unit but was pronounced dead soon after arrival,” said Lt Col Weerapong Rakkhitoe of Patong Police.

Half an hour later, a similar report was filed regarding a hotel near Tri Trang Beach.

The second victim was a Myanmar national, named by police only as ‘Pao’. He was called to fix an air-conditioning unit and was also pronounced dead soon after arrival at Patong Hospital.

No details of investigations into hazardous working conditions have been released so far, and no charges have been pressed.