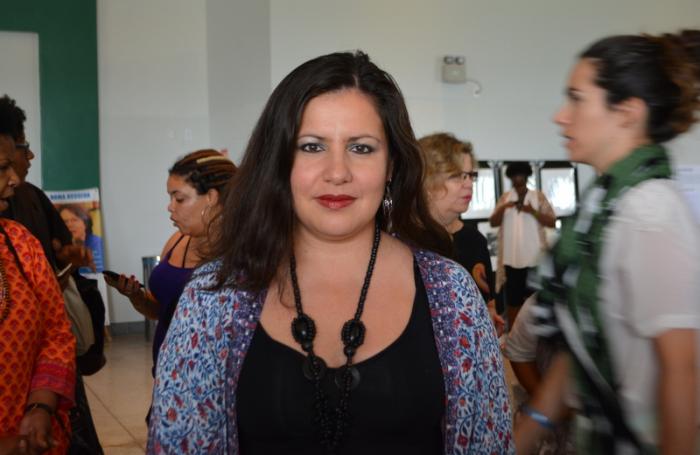 BANGKOK: Amnesty International has called for the review of the appointment of Gina Haspel as deputy director of the United States Central Intelligence Agency (CIA) because of her alleged torture links in Thailand.

Erika Guevara-Rosas, Director of the Americas at Amnesty International, issued a press statement that Ms Haspel’s appointment could hamper investigations into alleged torture and enforced disappearance at an alleged CIA ‘black site’ in Thailand.

Instead of appointing Ms Haspel to the post, the administration should investigate the black site and her alleged role in the destruction of evidence there, Ms Rosas says.

“Reports that Ms Haspel directed the ‘black site’ in Thailand at a time when detainees there were subjected to torture and enforced disappearance, and that she may have played a role in the destruction of evidence of such crimes under international law, raise extremely serious concerns,” Ms Rosas said in the statement.

She noted that Ms Haspel’s appointment came on the heels of President Trump’s recent vocal support for torture, and suggested that all indicators are “flashing red”.

“These allegations are serious and must be subject to close scrutiny. No one should be appointed to a position where they could interfere in the investigation, or facilitate the concealment, of crimes under international law,” Ms Rosas said.

“With all the Trump administration’s talk of ‘extreme vetting’, they must not fail to vet public officials for their ability to uphold the US constitution and international law,” she added.

Various reports allege that Ms Haspel directed the alleged CIA “black site” in Thailand and that two detainees, Abu Zubaydah and ‘Abd al Nashiri, were held there in 2002 and subjected to torture as well as to enforced disappearance – crimes under international law.

Videotapes were allegedly made of the men’s interrogations, including recordings of waterboarding, a torture technique which amounts to mock execution by interrupted drowning.

These tapes are alleged to have been destroyed by the CIA in November 2005, and approved by José Rodriguez, former head of the CIA’s Counterterrorist Center and National Clandestine Service.

Ms Haspel had also, allegedly, been involved in the destruction of the tapes, Amnesty International says.