PHUKET: An Indian tourist was reunited with his stolen jewelry after Patong Police tracked down the snatchers via CCTV footage and arrested them last night.

The victim, Dr Deepak Kumar Sharar, was visiting Phuket for a conference. He reported the incident, which occurred near Novotel Phuket Vintage Park Resort on Saturday night, to Patong Police.

“Mr Kumar told us that two ladyboys approached him and initiated a conversation. Suddenly, one of them grabbed the chain from around his neck. The two then escaped the scene on a motorbike,” said Lt Col Somsak Thongkleang of Patong Police.

Witnesses at the scene provided a description of the suspects and their motorbike, enabling police to track their movements through CCTV footage. They were arrested at their house and charged with robbery.

Both suspects were taken to Patong Police Station for further questioning.

20-passenger speedboat collides with another at Phuket pier 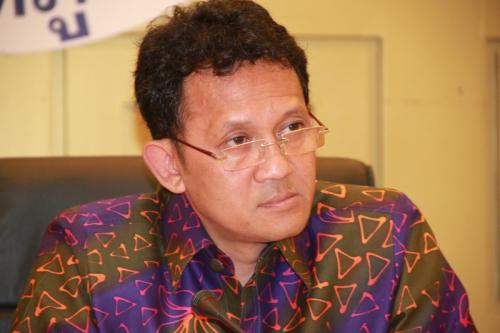 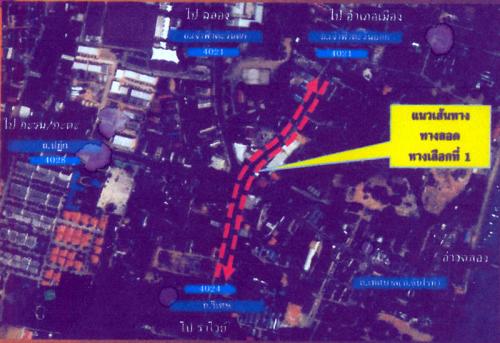 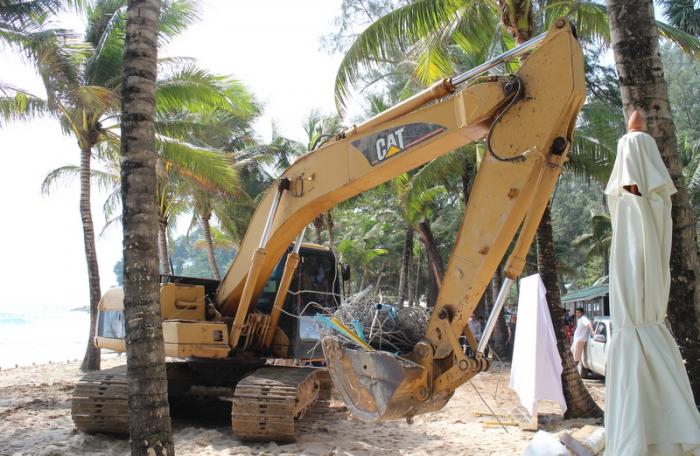 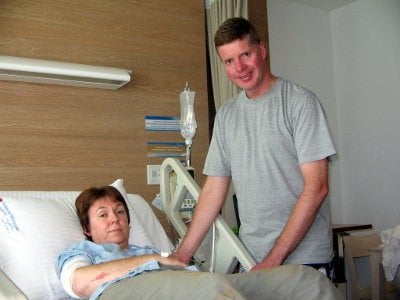